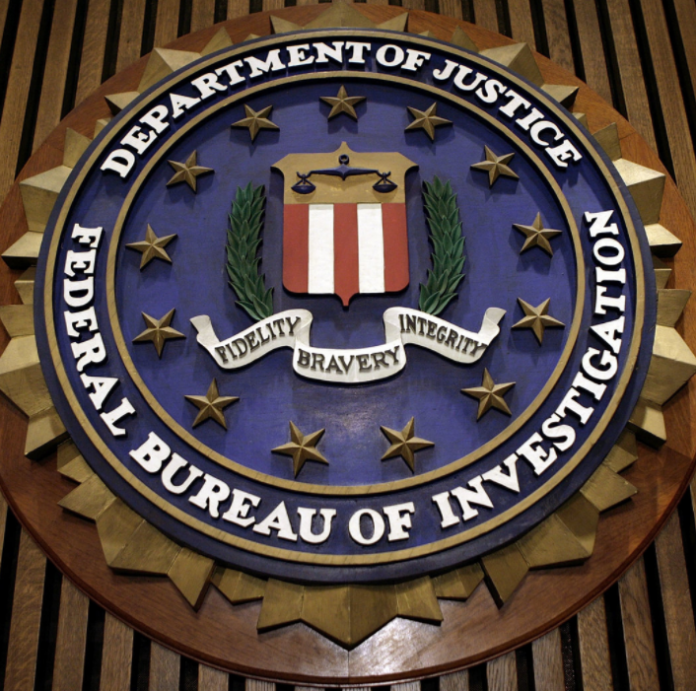 The Federal Bureau of Investigation (FBI) is vetting all of the 25,000 National Guard members who will be helping in providing security during the inauguration of President-elect Joe Biden on Wednesday.

The FBI’s move was prompted by Defense officials who expressed worries regarding an insider attack during the inauguration day.

The vetting process shows that officials are extremely worried about the safety and security of incoming President Joe Biden, Vice President Kamala Harris, and other very important personalities (VIPs) during the event.

The deadly riot at the U.S. Capitol on January 6 served as a wake-up call that extraordinary security measures are necessary during the inauguration day.

Army Secretary Ryan McCarthy told The Associated Press that officials are aware of potential threats. He instructed commanders to keep watch for any problem within their ranks before the event.

McCarthy said he and other military officials conducted a thorough, three-hour drill in preparation for the Biden inauguration on Wednesday.

”We’re continually going through the process, and taking second, third looks at every one of the individuals assigned to this operation,” said McCarthy.

The FBI vetting process started when the first National Guard troops arrived in Washington D.C. over a week ago. The bureau is expected to complete its screening by Wednesday. Its vetting is in addition to the military’s regular monitoring of its service members for extremist connections.

McCarthy said, “The question is, is that all of them? Are there others? “We need to be conscious of it and we need to put all of the mechanisms in place to thoroughly vet these men and women who would support any operations like this.”

A former FBI national security supervisor in Seattle David Gomez explained to the Associated Press that the bureau’s vetting process includes checking people’s names through its databases and watchlists. The bureau will be looking for any red flag including involvement in previous investigations or terrorism-related activities.

The Chief of the National Guard Bureau, General Daniel R. Hokanson, is meeting troops as they arrive in Washington D.C. He also meets them as they assemble at downtown.

According to Gen. Hokanson, If there’s any indication that any of our soldiers or airmen are expressing things that are extremist views, it’s either handed over to law enforcement or dealt with the chain of command immediately.”

The peaceful transition of power is a “national priority”

McCarthy emphasized that their objective is to make sure a peaceful transition of power to President-elect Biden.

This is a national priority. We have to be successful as an institution. We want to send the message to everyone in the United States and for the rest of the world that we can do this safely and peacefully,” said McCarthy. 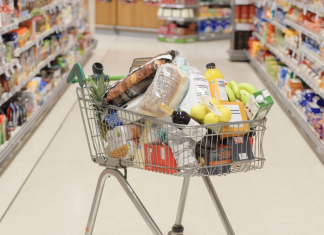