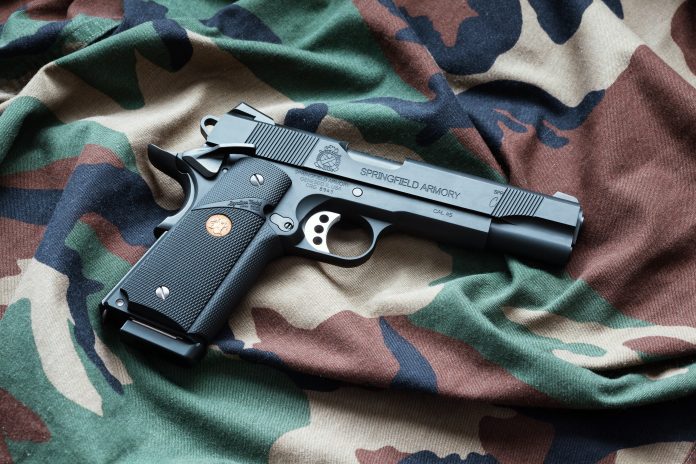 More and more Americans are purchasing guns. For many decades, gun ownership was almost exclusively viewed as widely male-dominated; however, female gun ownership is very much on the rise.

Amid an age of female empowerment, more women than ever are now choosing to arm up, becoming proficient with the use of firearms, and purchasing their own guns. This is something that’s happening as the world becomes more unpredictable and even more dangerous, in certain regards.

Now, a new report from the National Firearms Study reveals the extent of growing female gun ownership in the United States.

A growing number of women who own guns

The National Firearms Study revealed that between January 2019 to April 2021, 3.5 million women purchased guns for the very first time. Of this new jump in female gun ownership, 28% of these women are also black women.

Many women across America have chosen to buy guns as a result of things happening in the world. The rise of the Me Too movement led to more female gun ownership, as did women’s interest in protecting themselves from sexual predators.