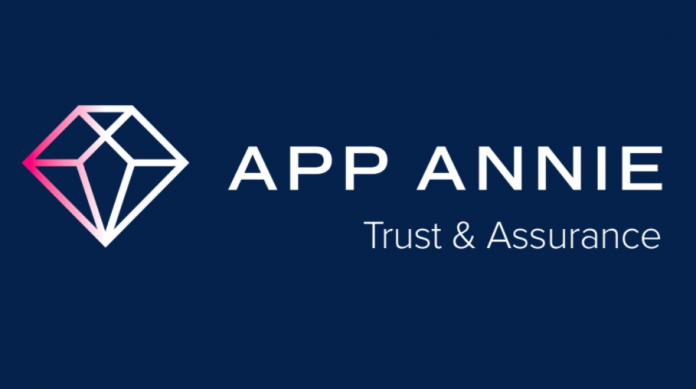 App Annie and its co-founder Bertrand Schmitt agreed to settle the fraud charges against them by the Securities and Exchange Commission (SEC).

According to the SEC, App Annie agreed to pay a civil penalty of $10 million and Mr. Schmitt agreed to pay $300,000 to resolve the matter. They did not admit or deny the allegations against them by the federal securities regulator.

App Annie is one of the largest alternative data providers for the mobile app industry. The company provides estimates regarding the performance of apps on mobile devices such as how often a customer uses an app and how much revenue an app generates.

In the SEC Order, the Commission alleged that App Annie and Mr. Schmitt violated the anti-fraud provisions of the federal securities laws between late 2014 and mid-2018.

The respondents allegedly made material misrepresentations regarding how App Annie obtains its alternative data.

Additionally, the SEC alleged that App Annie and its co-founder engaged in other deceptive practices to persuade trading firms to become and remain subscribers of its alternative data to make decisions whether to buy or sell securities.

In its investigation, the SEC found that App Annie and Mr. Schmitt offered for free its analytics product called “Connect” to companies operating apps.

According to the SEC, App Annie and its co-founder made misrepresentations and engaged in other deceptive practices. They violated Section 10(b) of the Exchange Act and Rule 10b-5.

In a statement, SEC Enforcement Division Director Gurbir Grewal said,  “Here, App Annie and Schmitt lied to companies about how their confidential data was being used and then not only sold the manipulated estimates to their trading firm customers but also encouraged them to trade on those estimates—often touting how closely they correlated with the companies’ true performance and stock prices.”

Grewal added, “The federal securities laws prohibit deceptive conduct and material misrepresentations in connection with the purchase or sale of securities.”

App Annie says it has new internal controls and processes

The company issued a statement stating that the SEC investigation “did not relate to our current products and services or to our current customers and partners.”

It also stated that “new internal controls and processes designed to exclude confidential public company data from its estimate generation processes” have been implemented.