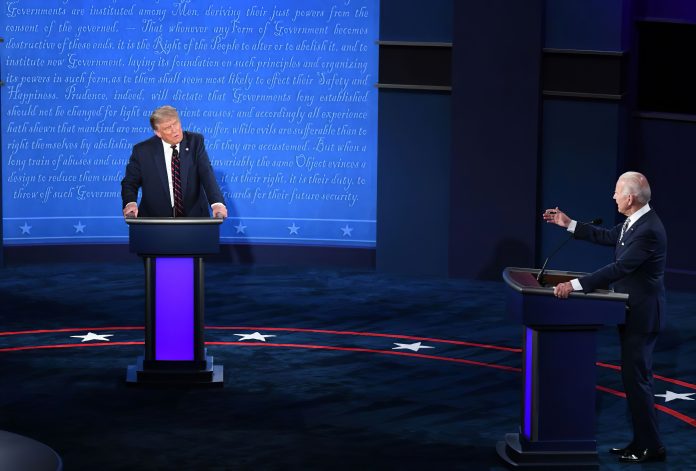 The 2024 presidential election is years away; however, there still remains quite a bit of talk and speculation surrounding it.

President Biden, shortly after starting his term, announced his plans to seek another four years in office once he’s up for re-election. However, in light of Biden’s age and behavior, many Americans are questioning whether or not he’ll make it through his first term.

Former President Trump, on the other hand, has maintained a very public profile since leaving the White House in January. During various interviews and rallies, the former president has teased the possibility of him launching a third White House campaign.

This could potentially set the stage for a Trump vs. Biden rematch. Although, a recent poll shows that few Americans are in favor of a 2.0 version of the 2020 election.

Based on an Echelon Insights/Washington Examiner poll, most Americans want the 2024 presidential race to be as removed from 2020 as possible. Right now, 51% of the country doesn’t believe that Biden should run for another term; meanwhile, 59% have the same outlook on former President Trump.