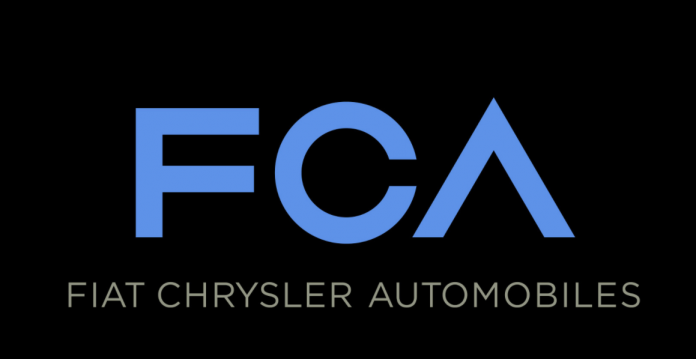 Fiat Chrysler Automobiles (FCA) US LLC reached an agreement with the Department of Justice (DOJ) to settle a long-running criminal investigation into the past corruption activities of some of the automaker’s former executives and former top officials of the United Auto Workers (UAW) union.

The U.S. Attorney’s Office for the Eastern District of Michigan has been investigating the previous bribery and collusion between those involved in the operations of the UAW-Chrysler National Training Center (NTC).

Under the settlement agreement, Fiat Chrysler agreed to plead guilty to a single count of conspiracy to violate the Labor Management Relations Act. The automaker also agreed to pay a $30 million penalty.

“Today’s agreement completes the U.S. Attorney’s Office’s investigation into FCA US’s involvement in the misconduct involving the NTC,” according to the automaker.

The settlement agreement is still subject to the approval of a U.S. federal court.

Last month, U.S. Attorney Matthew Schneider announced a separate civil settlement with the UAW.  The union agreed to pay $1.5 million to the Internal Revenue Service (IRS) and to conduct a member wide vote to reform its voting process. The union also repaid around $15 million to training centers for improper chargebacks discovered by officials.

Those involved in the corruption obtained prison sentences ranging from 60 days to 61/2 years. Several defendants in the case are still awaiting sentencing.