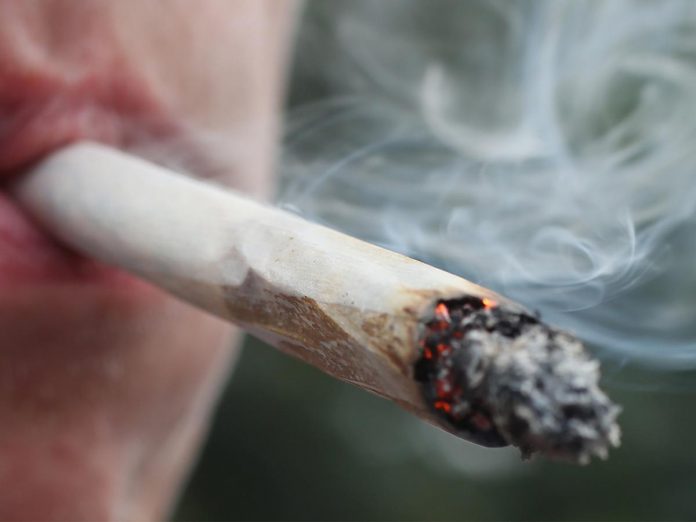 On Friday, a Florida judge announced that she will hear arguments over a suit involving a new law which barred the smoking of marijuana.

The law was added after the passage of Amendment 2 in Florida, which lawmakers say was too broad and did not specify “smoking” as an acceptable way to consumer medical marijuana.

The judge, Circuit Judge Karen Gievers, has scheduled the hearing for Jan. 25th.

The hearing will go a long way towards settling a key dispute which has dominated the argument over legalizing marijuana in Florida. The measure to ban smoking was included in the legislature’s measure to execute Amendment 2 which stated openly that medical marijuana should become legal in the Sunshine State.

Proponents of this law argue that smoking marijuana is not necessary to benefit from its medicinal properties. Because THC is not the primary ingredient of pot which grants relief to several extreme neurological conditions, low-THC and pill versions of the drug suffice.

The conservative legislature is often caught between what is, clearly, the will of their constituents and the presumed traditionalism of their constituents. Of course, polling throughout the state has always suggested the modern anti-pot generation never really existed. 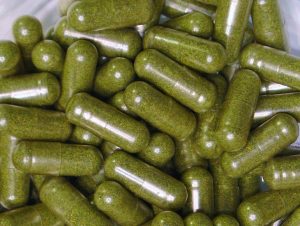 According to the Pew Research Center, 56% of baby boomers (a group frequently cited as being exemplary members of the conservative base) favor marijuana legalization over the just 40% who prefer its illegality.

Opponents of the measure also argue that this interpretation is contrary to the spirit of the amendment, which very clearly was intended to allow broad legality for medical marijuana. Conservatives, typically of a mind to adhere purely to the words of the constitution, took a different approach this time around to try and scuttle past the issue.

Nevertheless, strong proponents of legal weed in Florida like Orlando attorney John Morgan continue to push for their preferred outcome. They are being met by state attorneys, who are arguing that the state legislature looked at all of the smoking-related health dangers before deciding to approve their ban. In other words, lawmakers had a bona fide concern and acted on that concern, which they are within their rights to do when passing any law – even constitutional amendments.