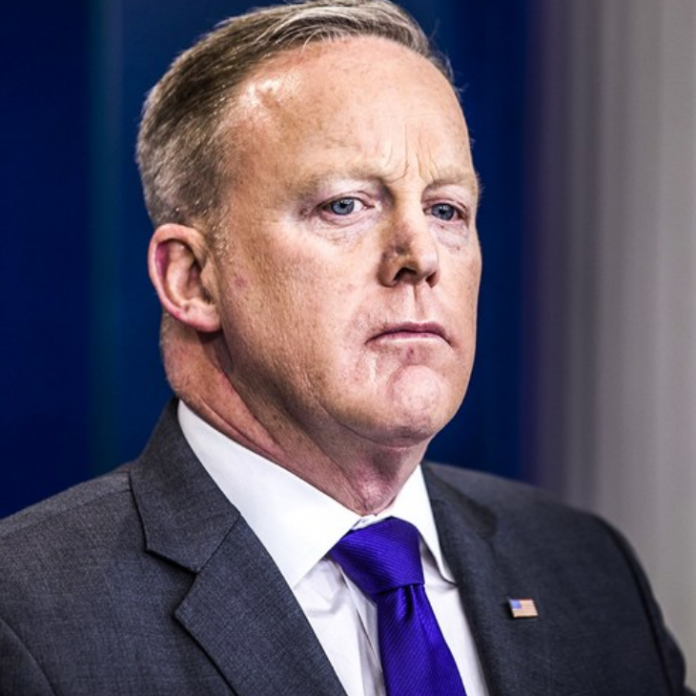 On Sunday, former White House press secretary Sean Spicer questioned the demand for daily press briefings, according to The Hill.

An Overview of Spicer’s Remarks

Since the inception of the Trump Presidency, members of the media have clashed with the Commander-in-Chief and his administration. The President’s tense relationship with the national press began during his 2016 campaign. Throughout his bid for the Oval Office, he frequently branded the media as “fake news.”

The aforementioned nickname admittedly came about after then-candidate Trump felt as though the media willfully misrepresented him for the sake of increasing Hillary Clinton’s chances of victory. However, the press has pushed back against the preceding assertions on numerous occasions, claiming that they are simply doing their jobs.

Unfortunately, the discord did not subside after President Trump’s victory. It moreover persisted while Sean Spicer worked as press secretary and remains alive and well under current press secretary Sarah Sanders.

Therefore, conversations about whether or not the White House ought to continue tradition and hold daily press briefings has emerged. On Sunday, Spicer shared his thoughts in the following statements to C-SPAN:

“I think that the press office should be available, as they are, to give the press responses and updates as to what’s going on at the White House, but I think the daily briefing is sort of worth re-examining. A morning gaggle and, you know, selected days where you do an on-camera one is worth it. But the briefing has become more of a show than an outlet of information for the media.”

The former White House press secretary continued by then elaborating on his foregoing remarks:

“I think we should provide the media on a daily basis answers to the questions that they have, updates to the issues that are ongoing. The time and effort that it takes to get that briefing going and what you get in return is not worth it.”

The continuation (or lack thereof) of orthodox, daily White House press briefings currently remains to be seen. Since the inception of the Trump Presidency, Americans have weighed in with their thoughts regarding the aforementioned briefings.

The White House has not released an official statement regarding Spicer’s commentary.