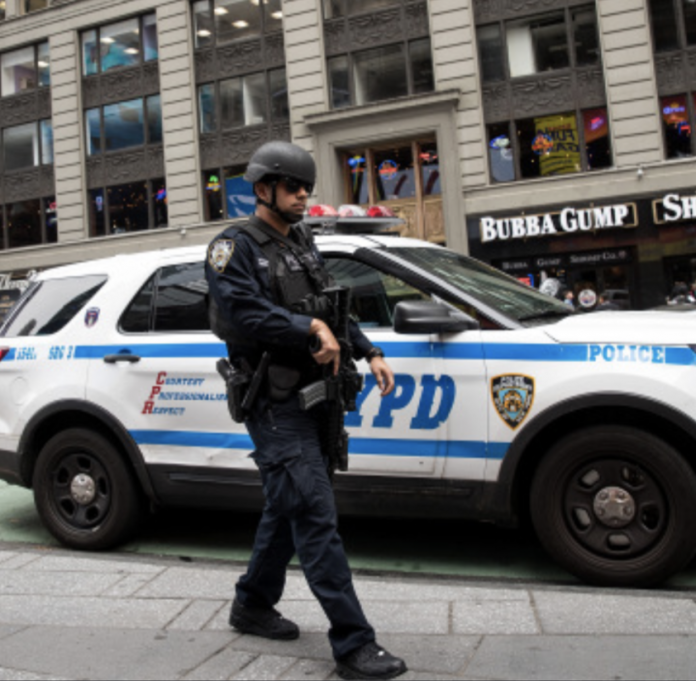 In spite of all this, anti-law enforcement sentiment has spiked within the past two weeks. People who choose to riot and loot cities have displayed signage condemning the police force, not just the select few who do the wrong thing. Furthermore, violent marchers have chosen to deface buildings with anti-police rhetoric.

Unfortunately, opposition towards law enforcement is not mutually exclusive to Black Lives Matter or other rioters. Certain Democrat mayors are choosing to reduce funding for their city police departments; New York City Mayor Bill de Blasio is just one of the latest examples.

What to Know About Changes to the NYPD

Yesterday, the New York City mayor partook in a conference with the press. In doing so, De Blasio explained that the NYPD will see parts of its funding shift to other programs; thus far, these programs are set to include various social services and initiatives for young people.

This is only the tip of the iceberg, though. In addition to slashing NYPD funding, Mayor De Blasio also seeks to lessen the authority of New York police officers in NYC. Part of this entails revoking the NYPD’s authority over administrative and vendor enforcement.

On Sunday, De Blasio furthermore notified that more information regarding changes to the NYPD will arrive “in the budget process” to come.

The Rise of Crime in New York City

The NYC mayor’s timing to reduce funding for the NYPD arrives during an inopportune period. Crime is actually increasing in the city, rather than declining.

As such, most people would believe that more, not less, police presence is advantageous. At the very least, slashing funding to the police department in the middle of crime surges seems troublesome to many Americans.

In addition to crime increases, NYC is still plagued with rioters, looters, and others who are behaving destructively. This is an issue that maintains in several U.S. cities, although not all cities are choosing to defund their police departments.