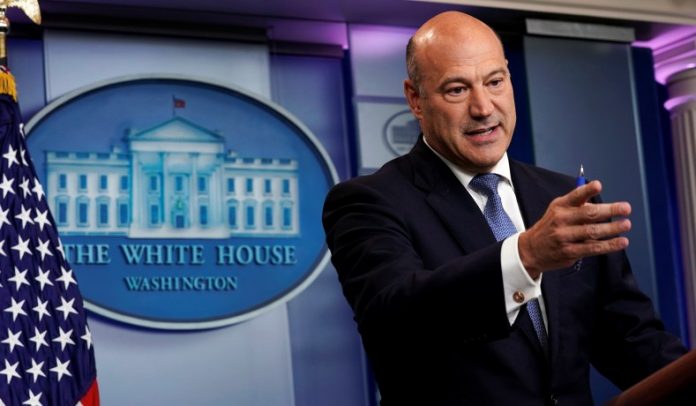 The company had initially filed to offer 30 million units at the $10 price. With the revised deal size, CRH has increased it’s funding 100%. CRH, formerly known as CSR Acquisition, added Gary Cohn as a co-chair and changed its name.

Cohn is the ex-president and COO of Goldman Sachs Group Inc, and also served as an economic advisor in the Trump White House.

He left Goldman Sachs in December 2016 and joined the Trump administration as the director of the National Economic Council, an advisory role to President Trump on U.S. and global economic policy. He has been credited as a driving force in the 2017 tax overhaul legislation.

SPACs have emerged in 2020 as a streamlined investor tool. And are wildly popular on Wall Street right now.

A SPAC is a shell company that raises money through an IPO to acquire an unspecified company to take public. There is usually a 2-year time frame.

The NYSE trading symbol is CRHC.U. Credit Suisse is the only bookrunner on the deal.