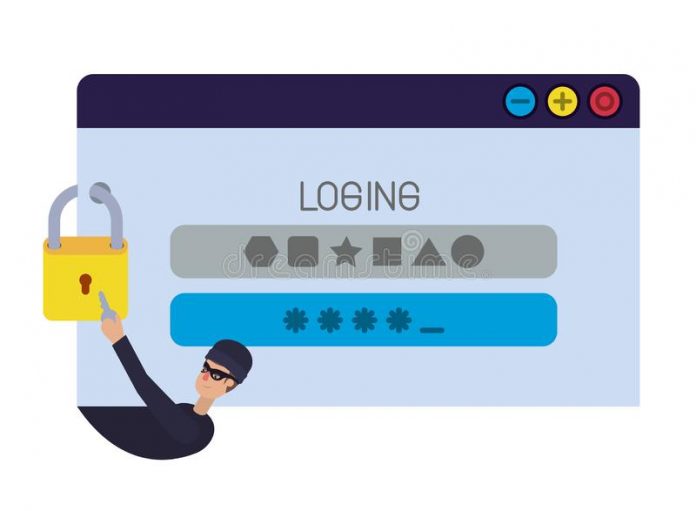 Google moved quickly to ban the developer, chikumburahamilton. And then removed the nine Android apps from the Google Play Store.

All nine are fully functional apps for tasks like photo editing, getting daily horoscopes, exercising, etc…At some point, the app prompts the user to log in using Facebook to allow full functionality of the app.

That’s when the app begins to steal private data. It starts by stealing cookies from the current authorized session, which are sent to the cybercriminals.

The malware-laden apps had easy-to-find titles that tricked users with a legitimate Facebook sign-in page. But a JavaScript was also put in play by a command and control server to steal the data and pass them back to the app ( the command server).

In every case, Facebook was the primary target. But the hackers had the capability to steer users toward other password-protected services. They chose Facebook passwords.

There were five malware variants all using the same JavaScript code and configuration file formats to grab private information.

Once the user logged in to the application, the app also stole cookies from the current authorized session, which were in turn sent to cybercriminals.

Get rid of the malware apps

If you are running one of the nine apps listed above, you need to remove them. The first action is to uninstall the offending application.

If you used Facebook verification login with the app you also need to reset your Facebook password. Run a scan with antivirus software. That helps to find other apps using Malware. And to assure the app removal was successful.