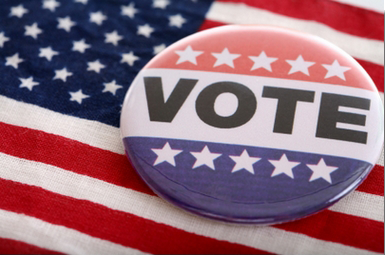 The Department of Homeland Security (DHS) informed 21 states that hackers targeted their voter registration system before the 2016 election.

Last year, the administration of President Obama disclosed a widespread hacking of the U.S. electoral system by Russian hackers. The Obama White House used the “red phone” to complain directly to Kremlin’s meddling in the presidential race.

Russian officials strongly denied any role in the cyber attacks related to the presidential election.

Hackers breached only a few networks

In most cases, the hacking involves preparatory activities such as scanning the computers systems. The hackers failed to access the voting systems of most of the targeted states. They were able to hack a few networks, but did not involve the actual counting of votes.

In Arizona, the cyber criminals failed to breached the state or any county voter registration. However, they stole the username and password of one election officer in Gila County.

In Arizona, the Russian hackers did not compromise the state voter registration system or even any county system. They did, however, steal the username and password of a single election official in Gila County, state officials said.

On the other hand, California Secretary of State commented that it is “completely unacceptable” that it took more than a year for the DHS to inform them about the Russian hacking of their systems.

“The practice of withholding critical information from elections officials is a detriment to the security of our elections and our democracy,” said Padilla.

The DHS told Colorado Secretary of State Wayne Williams that the hackers scanned the state’s systems before the 2016 presidential race. He commented, “A scan is similar to burglars jiggling the doors of a house and moving on when they realize the doors are locked.”

Meanwhile, Minnesota Secretary of State Steve Simon confirmed that the state is among those targeted by hackers. He said the DHS told him that there was” no breach of no attempt to breach” the state’s election system. The hackers scanned the IP addresses linked to the website of the Secretary of State for vulnerabilities.

DHS is improving its information sharing 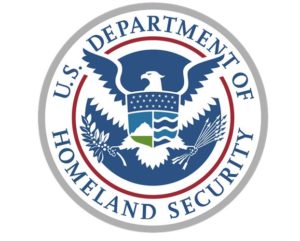 In a statement, DHS said acknowledged the importance of informing state officials constantly about cybersecurity risks to election infrastructure.

“We are working with them to refine our processes for sharing this information while protecting the integrity of investigations and the confidentiality of system owners,” according to the agency.