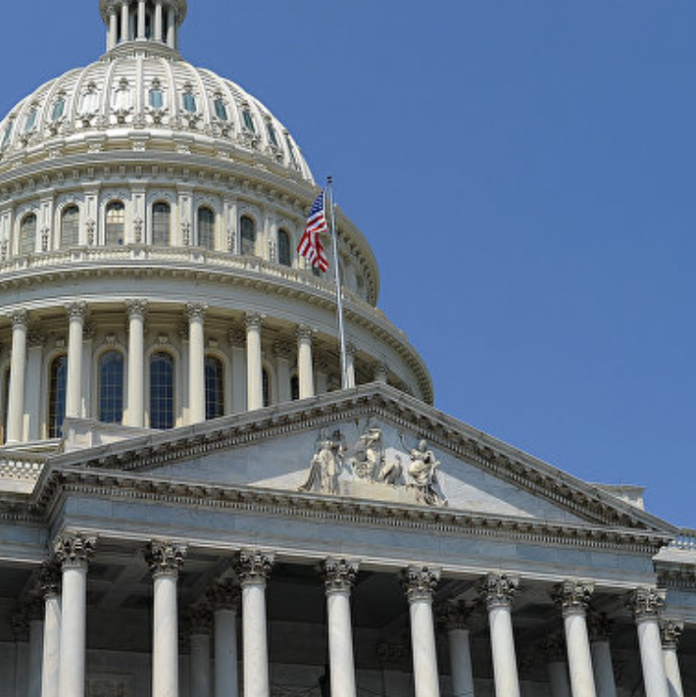 A new report from The Hill affirms that House Republicans are ending the investigation pertaining to whether or not President Trump colluded with Russia to win the 2016 election.

An Overview of the Russia Investigation

Shortly after President Trump’s election victory, many questions and speculations arose. Critics questioned the legitimacy of his win, stating that collusion with Russia may have served as a factor. Therefore, the United States government launched an official investigation into the matter.

Throughout the duration of the ongoing Russia probe, Americans have debated amongst themselves regarding whether or not they believe Russia engendered or contributed to President Trump’s victory. The President’s base has strongly denied claims of collusion, whilst critics have affirmed them. Individuals who oppose President Trump also expressed desires for him and his family to experience incarceration.

The End of the Russia Investigation

The Russia probe appears to have run its course. House Republicans will no longer conduct any interviews and are drawing up the final paperwork.