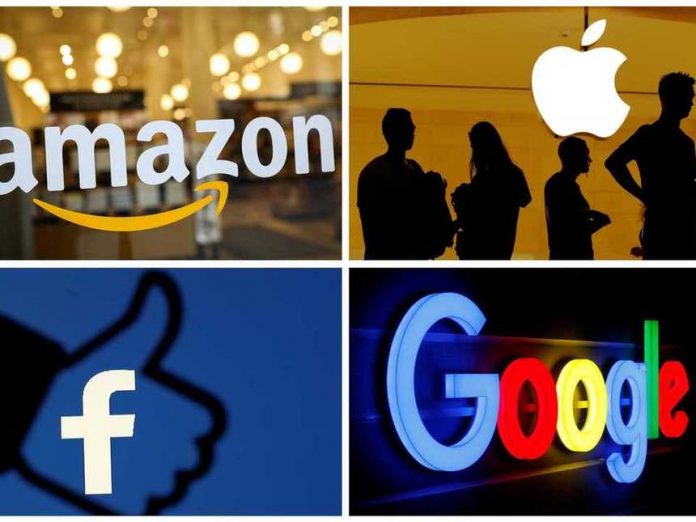 On Tuesday, the House Judiciary Committee’s Antitrust Subcommittee released a report containing the findings of its more than 16 months investigation into the current condition of competition in the digital markets.

The tech giants captured dominant control over key segments of the digital economy. Google has a monopoly over search and advertising, Facebook over social networking, Amazon over e-commerce, while Apple over the mobile operating system and mobile app store markets. To maintain their dominance, these tech giants engaged in anticompetitive business practices, according to the panel.

Google, Facebook, Amazon, and Apple “differ in important ways” but their business practices have common problems.