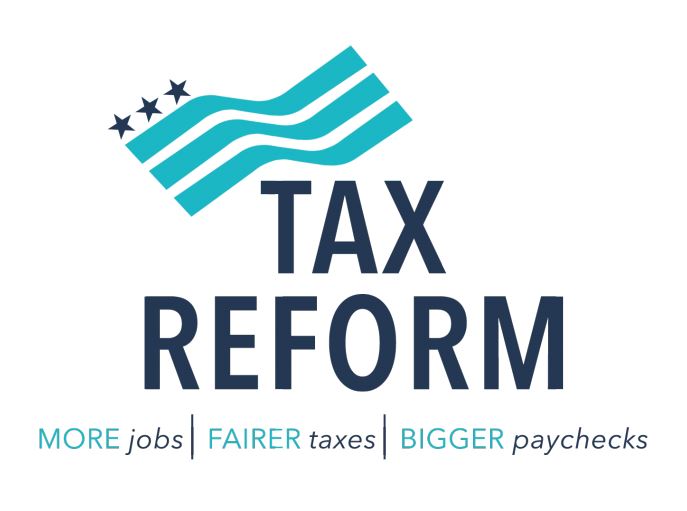 The House of Representatives passed the tax reform legislation along party lines on Thursday. The move is considered an initial triumph for President Donald Trump and the Republican Party. They are now a step closer to achieving their first big legislative agenda this year.

Ahead of the vote, House Speaker Paul Ryan emphasized the significance of passing the legislation. According to him, “Passing this bill is the single biggest thing we can do to grow the economy, to restore opportunity and help these middle-income families who are struggling.”

On Wednesday night, House GOP Whip Steve Scalise expressed confidence regarding the passage of the tax reform legislation. He told CNN’s Phil Mattingly, “I know the House is going to pass this bill. I’m one of those people who believe failure is not an option.

In a tweet, Pres. Trump congratulated the House for passing the tax reform legislation. According to him, it is “big step toward fulfilling our promise to deliver historic TAX CUTS for the American people by the end of the year!”

The Tax Cuts and Jobs Act received a vote of 227-205. All the members of the Democratic Party along with 13 Republicans voted against it. The Democrats criticized the legislation as a gift to corporations and to the wealthy. 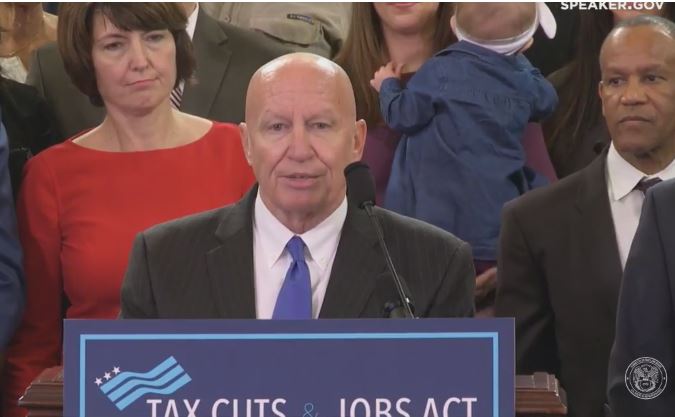 Those Republicans who opposed the bill are concerned that the legislation is not beneficial for all Americans. Their constituents will see tax increases. Among the GOP members who voted against the tax reform bill was House Appropriations Committee Chairman Rodney Frelinghuysen.  He explained that the legislation will “hurt New Jersey families.” 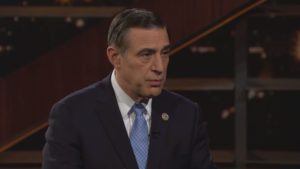 Congressman Issa said, “I whipped no and I haven’t changed my mind. I have had many people trying to call me, but nobody has a convincing argument for my district and for the state of California.”

The latest analysis from the Institute of Taxation and Economy Policy (ITEP) showed that California, New York, New Jersey, and Maryland will see the largest tax increases under the House GOP tax reform bill.  These residents from these four states will suffer the most because the legislation will significantly limit the state and local tax (SALT) deductions.

On the other hand, a study the Joint Committee on Taxation (JCT) indicated that the legislation will reduce federal revenues by around $1.4 trillion over 10 years. Additionally, JCT said all income groups will see tax reduction in 2019. However, some income groups particularly those earning $20,000 to $50,000 will see tax increase in future years.

Political observers believe that the tax reform still faces a hurdle in the Senate. Some Republicans acknowledged that a tax overhaul may not pass in the Senate.

Republican Cong. Steve Womack of Arkansas told CNN that Pres. Trump is aware that the Senate is an obstacle on taxes, but he believes that “they’ll come around.”

Before the vote, House Minority Leader Nancy Pelosi blasted the bill as “a tax hike on 36 million middle class.” She also stated that it is “dead in arrival in the Senate.”

Republican Senator Ron Johnson of Wisconsin already expressed his opposition on the legislation. Other GOP Senators including John McCain and Jeff Flake of Arizona, Susan Collins of Maine, Bob Corker of Tennessee, and Lisa Murkowski of Alaska haven’t decided whether they would support or oppose the bill. These senators have a reputation of voting against their party’s agenda if they believe it will hurt Americans.