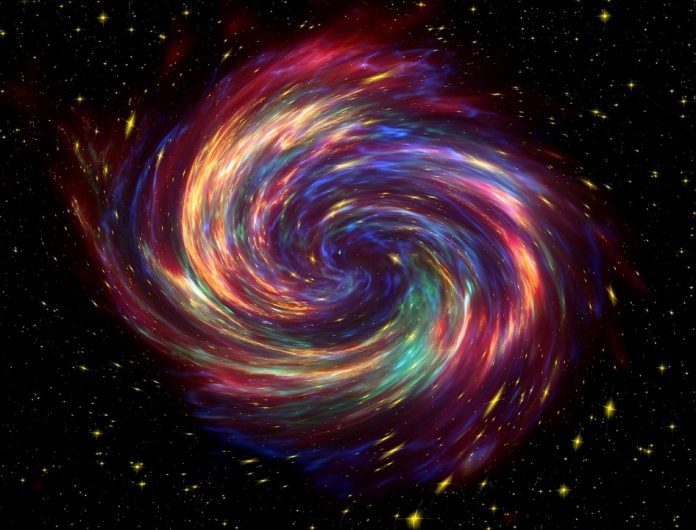 NASA is still trying to restart the Hubble Space Telescope after it shut down operations due to a computer glitch. And the powerful telescope is still stuck in safe mode along with all its scientific data instruments. NASA engineers have tried three times. And failed to restore it to operational status.

The $4.7 billion super telescope unexpectedly stopped on June 13th after the main computer no longer was receiving the “keep-alive” signal. The signal is the standard “handshake” which establishes the connection between the payload and the primary computer system of the spacecraft.

NASA says there is ‘no definitive timeline for bringing the computer back online, but it still has multiple “fix” options to try.

NASA restarted the payload computer the day after the Hubble defaulted to safe mode. The Agency was attempting to resume normal operation. But they weren’t successful in re-establishing the link. Two additional attempts to fix the space telescope also failed.

The entire Hubble was designed to operate for 15 years. And it has been in use

The original payload computer on the satellite was built in the 1980s. The malfunction is believed to have occurred in the NASA Standard Spacecraft Computer-1 (NSSC-1) system. The NSSC-1 functioned as part of the Science Instrument Command and Data Handling module. The part was last replaced in 2009.

The Hubble Space Telescope has been continuously operating 340 miles up in low-Earth orbit at a speed of 17,000 miles per hour.

The Hubble is responsible for most of our knowledge of the birth of planets and stars. We have seen supernovas, new galaxies, hidden moons, and black holes. And now space experts know the approximate age of this universe and are examining the nature of dark matter.

The Hubble has revealed many mysteries of the universe. It has far exceeded all expectations. And it will be replaced with an even more sophisticated and powerful telescope.

The Hubble is scheduled for replacement on October 31st by the updated James Webb.  NASA scientists believe the major technology upgrades in the Webb will give them the ability to look back 150 million to 1 billion years to explore the origins of our universe.