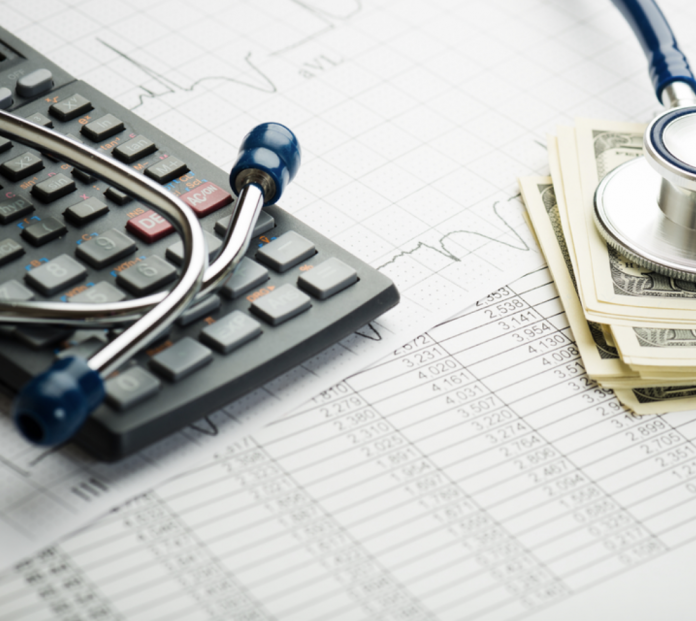 California has decided to grant free healthcare to tens of thousands of illegal immigrants who are presently living in the state.

The decision comes from California Governor Gavin Newsom and legislative Democrats. Both parties believed that the provision of free healthcare to individuals who entered the country is a good step. However, there are certain stipulations; persons who qualify for this free healthcare must have “undocumented” status, reside in California, receive low income, and also be between the ages of 19 and 25. Free healthcare for illegal immigrants in the state of California is set to begin in January of next year.

“While it’s not all we sought, it will provide a real tangible difference for people, especially for those around and below poverty and for middle-income families who don’t get any help under the federal law.”

Who is Footing the Bill?

Nothing in life is free. This is simply the reality of life. Someone always foots the bill and there is no exception. In the case of California, Americans who lack health insurance will see an increase in their taxes. Collectively, these tax hikes will cover the $98 million dollars annual fee of providing “free” healthcare to illegal immigrants.

Debates over Free Services in America

The provision of free services is yet another issue where Republicans and Democrats fail to see eye-to-eye. As a whole, the left-wing views free services for Americans far more favorably than their right-wing counterparts. Democrats maintain that such services help the poor and others who face economic disadvantages.

However, Republicans and conservatives regularly point out that nothing is free. As seen in California, American taxpayers will foot the bill for illegal immigrants’ free healthcare. The right-wing generally believes that allowing Americans to keep more of their hard-earned money is the best path to prosperity. If California persists with their plan of free healthcare for illegal immigrants, residents of that state will lose money.