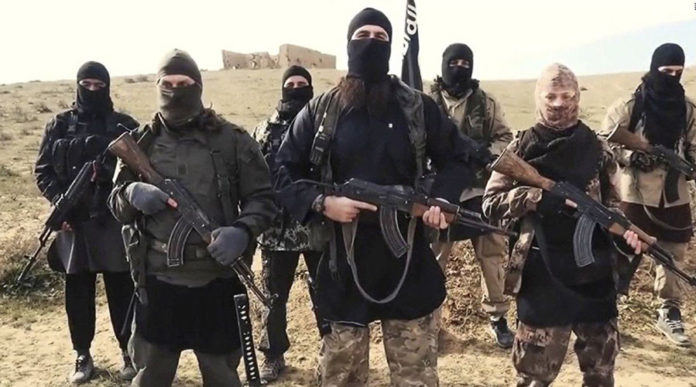 After Turkey complained about the U.S. decision to arm the SDF, a primarily Kurdish rebel group in Syria, in the fight against ISIS, disturbing reports emerged that the United States planned to disarm the rebels after defeating ISIS.  At the same time, Washington responded to news of an independence referendum in Iraqi Kurdistan by reaffirming its support for Iraq’s territorial integrity.  The United States has also provided arms to Iraqi Kurds fighting against ISIS.

As ISIS increasingly loses control of Raqqa and Mosul, we have given our loyal allies great cause for concern. Will the United States bow to the wishes of Assad, Turkey, and Iraq? Will we stand instead with our key allies who share our values?

The Syrian Democratic Forces have the most to lose from disarmament and withdraw of American military support.  Syrian dictator, Bashar Assad, intends to reunify Syria and poses a major threat to the Syrian Democratic Forces’ gains, lives, and the civilians they protect.  The Assad Regime not only opposes their independence, but angrily dismissed a Russian proposal for increased Kurdish autonomy.