Home America Should Incarcerated Felons be Allowed to Vote?
SHARE 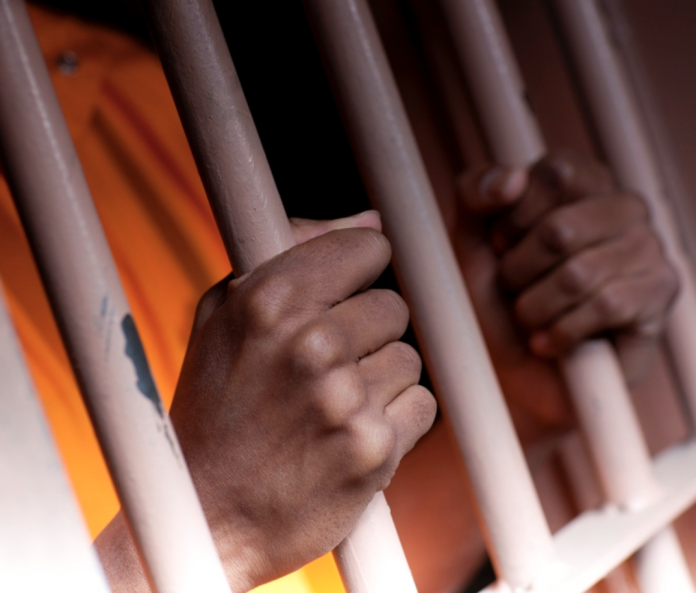 Earlier this week, Sen. Bernie Sanders ruffled some feathers. According to Sanders, felons, including those who are currently serving time, ought to be allowed to vote.

The Vermont senator views this has a fundamental right, regardless of the crimes which one has committed.

Sanders on Allowing Felons to Vote

The issue came up during Sanders’ attendance at a CNN town hall. When about whether or not the right to vote should extend to violent criminals and serious felons, Sanders answered with the following statements:

“If somebody commits a serious crime, sexual assault, murder, they’re going to be punished. They may be in jail for 10 years, 20 years, 50 years, their whole lives. That’s what happens when you commit a serious crime.”

Sanders then went on to elaborate why he believes felons deserve the right to vote, in spite of whatever heinous crimes they’ve committed:

“I think the right to vote is inherent to our democracy. Yes, even for terrible people, because once you start chipping away, you’re running down a slippery slope. I do believe that even if they are in jail, they’re paying their price to society; that should not take away their inherent American right to participate in our democracy.”

Despite the reasons which Sanders provided, not everyone is buying it. As a matter of fact, some Americans have suggested that the senator’s advocacy for allowing felons to vote isn’t as benevolent as it may seem.

Conservatives, in particular, believe that Sanders simply wants to expand the pool of potential voters for Democrats. This is something which the Republican National Committee mentioned in a response statement to Sanders’ commentary.

The statement reads as follows:

Other critics of Sanders have noted that people in jail are not free, thus eliminating the “slippery slope” argument which the senator presented.