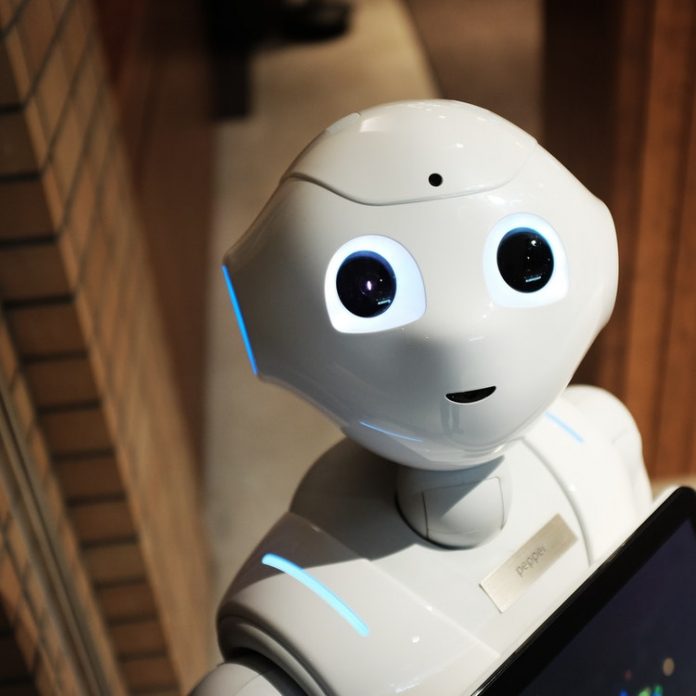 Google’s Responsible Artificial Intelligence team recently suspended Blake Lemoine,41, from his job. And this has become the start of a much larger and more complex conversation.

He is accused of sharing confidential information he learned working at the LaMDA aka Language Model for Dialogue Applications team. Going public with his beliefs that the AI chatbot he had been talking to had become sentient.

The dictionary definition of “sentient” is the ability to perceive or feel things. Synonyms include feeling, living, live, conscious, aware, responsive, and reactive.

Last year Microsoft president Brad Smith warned lawmakers to protect society against artificial intelligence (AI). He said it will be “difficult to catch up” with the snowballing effect of technology. And the nightmare of George Orwell’s classic novel 1984 could still become a reality.

Elon Musk warned in 2016 that human beings could become the equivalent of “house cats” to new AI overlords.