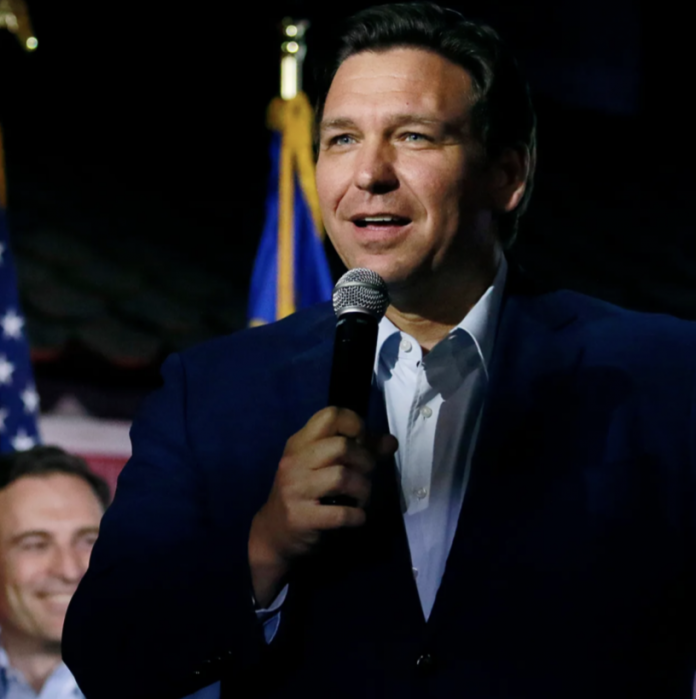 The 2024 presidential election isn’t as far off as it may appear to be. As the November midterms get closer, there’s a growing amount of attention going towards the next presidential race.

Many Democrats remain not too thrilled about Joe Biden’s professed plans to run for a second stint in office.

Multiple left-wing officials claim Biden’s too old to pursue another term in office; there are likewise existing debates about whether his presidency carries too much baggage to survive a re-election campaign.

On the Republican side, there are a lot of different options. Reportedly, Arkansas Sen. Tom Cotton’s looking into a presidential race for 2024. Former Vice President Mike Pence also remains viewed as a possible candidate for the next White House election.

Days ago, former Secretary of State Mike Pompeo confirmed he’s praying for an answer on whether he should start a 2024 presidential campaign.

Now, a fresh poll out of New Hampshire shows that Granite State Republicans are more supportive of Florida Gov. Ron DeSantis running in 2024 than they are of Trump launching another campaign.

The verdict from New Hampshire Republicans

37% of Republicans in the Granite State favor Trump as the GOP nominee for 2024. However, New Hampshire GOP likely primary voters support DeSantis at a rate of 39%.

This new poll comes amid increasing buzz about DeSantis running for president in 2024. SpaceX CEO Elon Musk recently expressed support for the Florida governor making a run for president in a little over two year’s time.

US talk show host Bill Maher claims DeSantis would make a better president than Trump, on account of the former not “poop-tweeting” or feuding with left-wingers via social media.

Supporters of DeSantis making a presidential run hold the view that he doesn’t need Trump in order to advance in politics and ultimately win a presidential election.

More on the Florida governor

At this time, DeSantis remains ensnared in a heated battle with the White House.

The Biden administration is trying to bully Florida into joining the other 49 states that ordered COVID vaccines for kids and even infants as young as six months.

DeSantis, meanwhile, claims it’s not going to happen. The Florida Department of Health refuses to order these vaccines, due to the lack of evidence that they protect kids.