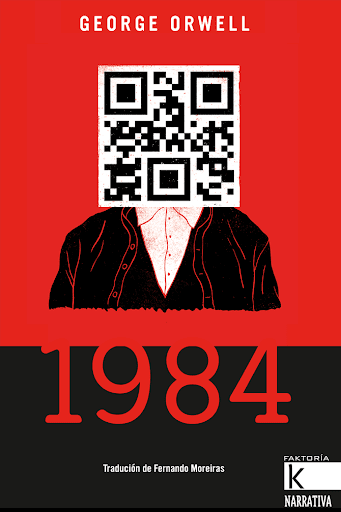 According to a special report by the BBC, Microsoft president Brad Smith is warning lawmakers to protect society against artificial intelligence (AI). He claims it will be “difficult to catch up” with the snowballing effect of technology. And the nightmare of George Orwell’s classic novel 1984 could still become a reality.

The Chinese Communist Party (CCP) is using AI to monitor everything, including its citizens. Some international experts believe that China’s dominance in AI technology could threaten democracy.

Smith says that in China there are already signs of trouble. China is working on rapidly increasing all forms of AI technology. And trying to become the world’s leader. 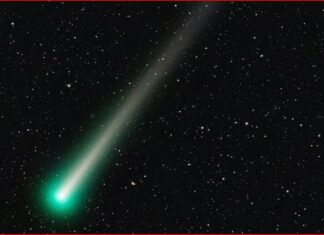