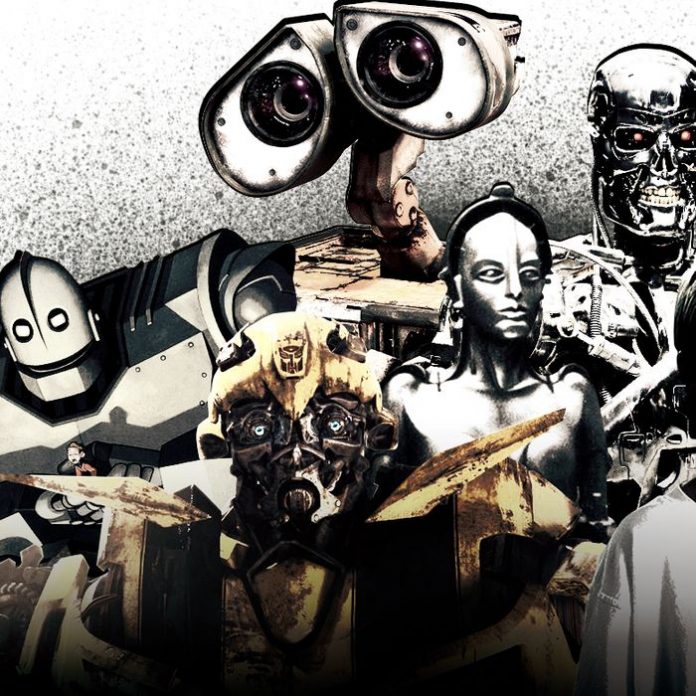 Many amazing technologies have come into widespread use, during the techno-pandemic that we are experiencing. But in an age of tech enlightenment, we cannot ignore the dark side of technology.

Consider that there are cases where science fiction has evolved into science-facts. We are crossing so many lines that, some days, it would be easy to mistake Silicon Valley’s “Big Tech” for George Orwell’s “Big Brother.” It is uncontested that there is some scary technology out there.

Driverless cars are operating, as taxis in Phoenix. Drones are making deliveries in Florida. Computer chips are being implanted into the brains of test pigs at Neuralink with the idea that a human test may be “coming soon”.

The fact remains that some technologies have scary potential and a few were frightening from the start. You have to wonder if the tech geniuses who are creating them have considered the downside.

Elon Musk and other visionaries have acknowledged there are some dangerous possibilities to many technologies, especially artificial intelligence (AI).

1984 was George Orwell’s classic 1949 science fiction novel.  It was a powerful example of cautionary fiction set in a dystopian society. A place where everyone lives from birth-to-death in a state of mass surveillance and brainwashing. It popularized such terms as “Big Brother is watching you”, “doublethink”, “thoughtcrime”, “Newspeak”, “telescreen”, and the “Thought Police”.

When Orwell wrote his novel most homes didn’t even have a TV. And some didn’t have a phone. But we live in a world of devices. Orwell’s vision of a “telescreen” comes in every size and shape these days. And everyone carries an iPhone with them at all times.

Social media is constantly streaming, and Big Tech is literally everywhere. In the wake of COVID-19, the techno-pandemic has deepened our dependence on, and immersion in technology.

Instagram is accused of spying on its users. Facebook just settled a lawsuit for gathering the biometric and facial data of millions of users, without their knowledge.

Zoom falsely and repeatedly claimed it is using  “end-to-end encryption,” which is the basic internet standard to protect users’ communications on a platform. But it doesn’t have end-to-end encryption and a class-action lawsuit against it is pending.

Even the Walt Disney Company along with Nickelodeon, the parent company of Viacom, and others have agreed to settle a lawsuit with parents for allegedly embedding software that harvests the personal data of children and sending that data out to networks of advertisers.

As Holloween approaches, it isn’t that hard to imagine that perhaps Big Brother has morphed into Big Tech in 2020. And perhaps…Big Tech really is watching you.

Drones originally represented the Dark Side of Technology

Have you noticed how many drones are flying around these days? They come in all shapes and sizes.

The drone technology was initially developed for the Chinese military, to track targets and relay information from the air. And large drones were capable of advanced delivery of guided missiles that were originally developed by China.

But since the 1990’s the United States, Great Britain, Russia, Iran, ISIS, Venezuela, Yemen’s Houthi rebels, China, and others have used drone strikes against enemies. Drones have also been widely used by countries to spy on their enemies. Actually, drones were weapons and camera-laden spycraft before more positive uses were developed.

Drones are definitely multi-tasking for a higher purpose these days. They can fight fires, deliver packages, give air-taxi rides home, and disinfect a stadium before a football game. They can also transmit data back to servers to store or to another country where they are in use.

I have to admit that when the first drone lands in my backyard with a package, it’s going to make me nervous. There may be some hesitation to go outside to pick the package up. I think I’ll watch through the window to make sure the drone flies safely off.

Every robot is not your friend

If you have ever seen a movie that features artificial intelligence (AI), you understand the excitement, conflict, and even the fears surrounding the topic of AI. Robotics has developed into a big business with strong ethical and moral implications.

Since the 1980s, AI in the form of a robot has been depicted in classic films such as “War Games,” Blade Runner,” “The Terminator,” “West World”, “I, Robot,” “Wall-E,” “The Matrix” and “Robocop.” Then of course there is Hal from “2001 Space Odyssey.” It’s a long list, and most robot films usually lead to the ultimate Halloween scenario.

Imagine a war with robots. They can already out-think us and they would be really hard to kill. Imagine a supervillain that is secretly a robot or a human that wears a robot suit that has sensors that allow other humans to track his or her every move. Or maybe you fall in love with a person that turns out to be a robot? Or someone that falls in love with you turns out to be a robot.

What if a “killer” robot needs help changing its programming? Or a good robot has its algorithm altered?

I’m glad that Elon Musk and some other great minds in tech are concerned. And hopefully, they are thinking about the morality and ethics of AI and will shift the trajectory of its development.

Halloween is a spooky time. It’s easy to wander down the path to explore the dark side of technology. There are lots of ways that AI can be dangerous and it is definitely a frightening technology.

As for me, I am a geek at heart. And I love techno-toys with a passion. But a writer is more of a voyeur, than a creator where tech is concerned.

I still collect Star Wars memorabilia and I still like to believe, “The force is strong in us.”

Perhaps by Christmas, I’ll remember all the ways that AI can be a miracle for humanity. And there are lots of them. It is still a time of optimism with a touch of defiance. 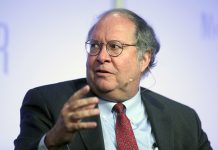