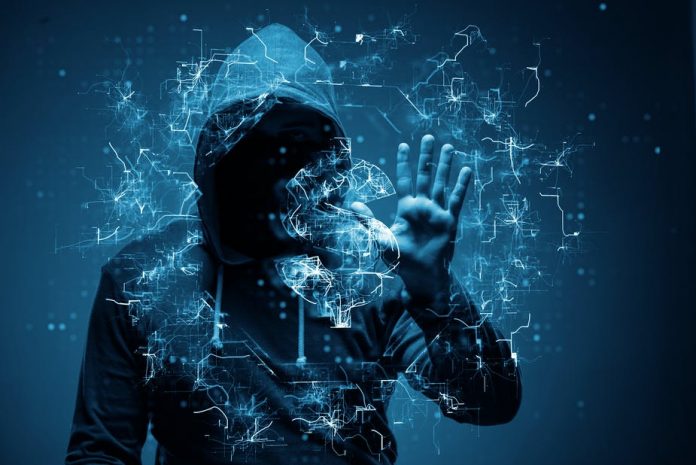 Some U.S. authorities are concerned that the upcoming November Presidential Elections may be threatened by a ransomware attack.

Cybercriminals use ransomware to seize data and hold it hostage until they are paid a ransom. In the first half of 2020, it is estimated that private businesses spent over $144 million in response to ransomware attacks.

Every industry was impacted. But it’s worth noting that out of the ten biggest attacks, five of the confirmed ransomware victims were government or municipal entities. And the number of attacks that have been hitting the U.S. is on the rise.

The July 26, Garmin attack is making some experts even more nervous. And the indictments handed down by the Department of Justice to the notorious Russian hackers the “Evil Corp” puts the focus on sophisticated cybercriminals.

The threat to elections isn’t just from foreign governments, but from sophisticated cybercriminals for hire.

2020 the year of ransomware attacks

The sheer volume of these attacks is troublesome. And the fact that they are often successful and lucrative only increases the threat level.