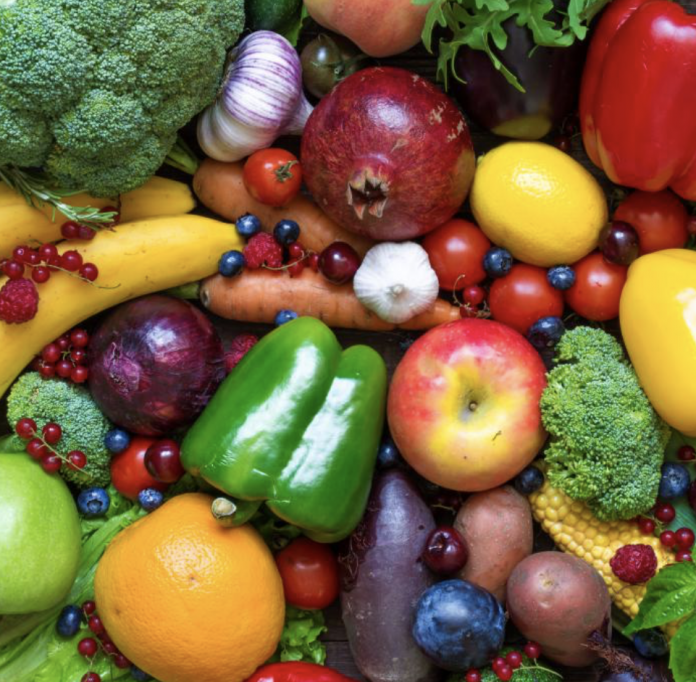 Existing issues at the United States Southern border may soon begin to impact the costs of fresh fruits and vegetables.

In a nutshell, American companies are struggling to import fresh fruits and vegetables from Mexico. This is largely attributed to staff changes at the Southern border; these changes are in effect due to immigration matters, yet still impact the waiting times during border crossings. Specialists predict that these issues will impact the prices of fresh produce.

Amore Produce sales representative Joshua Duran explained more. According to Duran, the Mexican border is “one of the most important crossings” to America. Furthermore, various truck drivers employed by Amore Produce have experienced traffic jams lasting as long as 15 hours as they travel with fresh produce.

In Duran’s own words:

“So, let’s say we used to have like five hours. We’re getting 10 or 15 hours to pass that truck to the United States…one or two (gates) are not enough to get all the entire trucks coming from Mexico and not only for produce, for all the products that people here in the United States get from Mexico.”

Many Mexican farmers are now apprehensive about sending fruits and vegetable to drivers as a result of extremely long wait times.

More on Issues at the Southern Border

Longer wait times for produce distributors is one of multiple issues at the Southern border. Many Border Patrol officials have noted the existing plights associated with illegal immigration.

Last month, the Customs and Border Patrol (CBP) commissioner stated that the Southern border has arrived at its “breaking point.” The breaking point came as various border officials struggled to manage illegal immigration and ongoing detainments of individuals who already attempted to unlawfully enter the country.

If the issues at the border persist, Americans will likely notice higher prices for fresh fruits and vegetables.