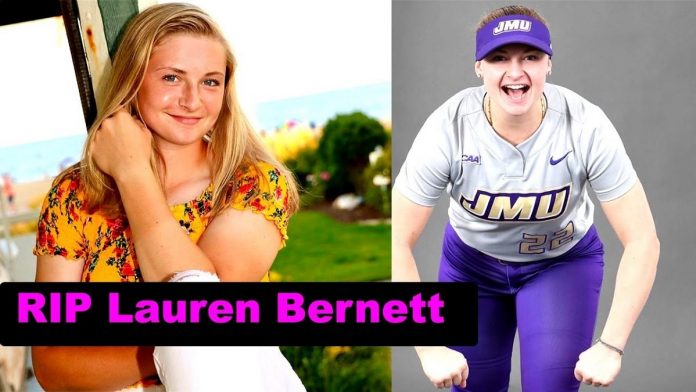 The James Madison University softball team is canceling the 2022 women’s softball season. The “Duke’s” softball team has been shaken by the suicide of star catcher 20-year-old Lauren Bernett.

JMU is a small public research university in Harrisonburg, Virginia. And last week it was added to the list of colleges that suffered high-profile suicide deaths of female student-athletes.

The University announced that the home softball doubleheader against Longwood University on Wednesday would not take place. And the last 4 games of the season were also canceled. The “Dukes” had already canceled five games last week on the news of Bernett’s death.

JMU softball announced Monday that its 2022 season has concluded.https://t.co/kSfQHYnyqQ#GoDukes pic.twitter.com/TRWtZm5fpZ

“This was an extremely difficult decision and one that was not made lightly,” JMU head coach Loren LaPorte said. “We are so grateful for the support of our fans all season and for the love from the softball community during the past week. We will use this time to continue healing and to honor Lauren’s memory while finishing the academic semester strong. Most importantly, we’re thinking about our graduating seniors whose careers have come to an abrupt conclusion.”