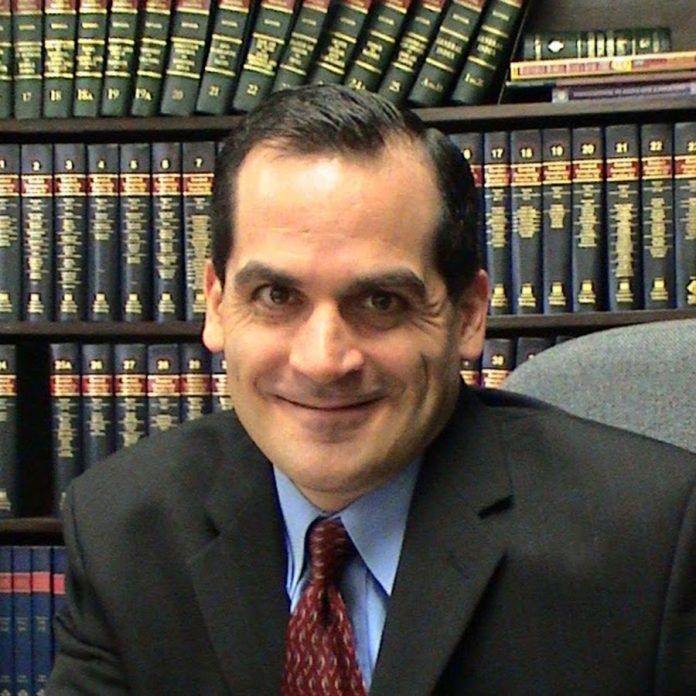 DeMarco’s unique campaign platform has caught the eye of justice reformers across the Country. He is the Founder of Delaware County Political News/PA Voter Information Network, a YouTube channel and non-profit media news company which provides a unique ability to spread his message. DeMarco’s message centers around revolutionary ethics reform in the courts, as he has publicized in a cluster of videos which have gone viral online these past several days.

As a practicing litigator for 26 years, DeMarco identifies parallel challenges in two separate local governments, Philadelphia and Delaware County, each under control of a different political party but with voters having similar complaints of corruption in each place.

“The issue is a corrupt system, not corrupt people,” DeMarco stated. “Merely replacing a courthouse with different people or a different political party will not be a long-term solution. You have the same issue in each political party.

DeMarco referenced Thomas Jefferson, who was alarmed by the absolute power conferred on the judiciary because they’re elected for life and not accountable to the people: “Absolute power corrupts absolutely.  With the judiciary, the problem is that its ‘power is dangerous.’”

DeMarco continued, “It’s bad enough that they can take our money, our families, our freedom, and in some instances, our lives. But judicial Court rules eliminate any accountability or transparency.” The most pain from abuses of power occurs in family court, where families can be destroyed.

His Facebook page, Larry DeMarco for Judge, contains a three-part video series, with part one setting forth the problem of a political judiciary, part two identifying the negative effects, and part three outlining his proposed solutions and pledge to solve the problem. It’s this third video that has gone viral.

His goal is an ambitious one: to convince his committee that limiting the power of its own representatives is in the best interests of the County and State.

“The founding fathers did the same things by putting separation of powers in the constitution: checks and balances to limit government power.”

He humbly explains that there isn’t anything original in his ideas. DeMarco quotes other law professors, legal activists, and leaders of reform and then shares the message on his YouTube channel. What is unique about him is the professional style video footage and his position as a candidate to influence government from the inside.

He credits the national non-profit, Represent Us, for stating: “There is a big lie” that’s brainwashed our voters – that you can’t eliminate corruption. Politicians can but don’t want to because it strips their campaign donors of power. Anti- corruption can be achieved at the Federal level by passing anti-corruption laws at the local level.

DeMarco credits his candidacy for Judge as the trigger for his message going viral. It is one thing for a disgruntled family court litigant to want reform, but quite another for a judicial candidate who could change things from the inside. He fears that his message will die if he doesn’t receive a committee endorsement at its convention on February 24th. Although the nation’s eyes have already turned to the presidential race, this is a local election in Delaware County worth following. 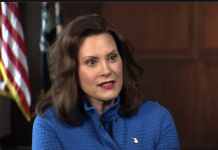