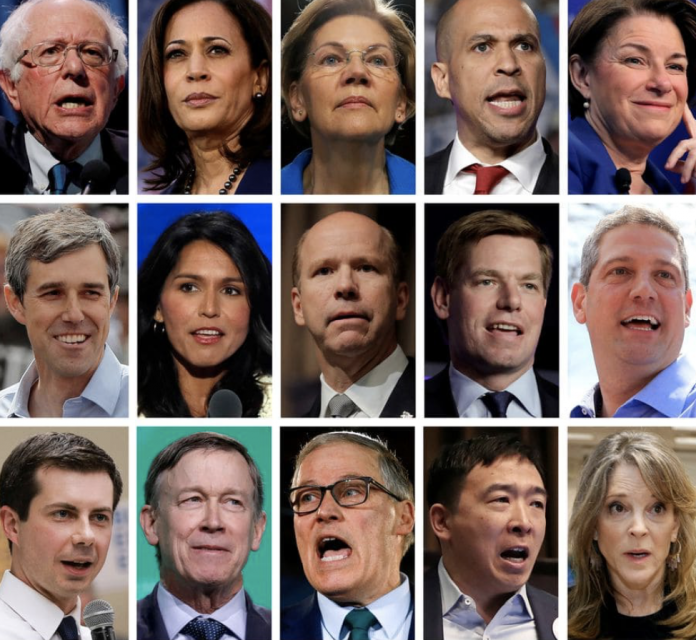 For quite some time now, Democrats have rallied behind progressive ideologies and the policies which fall under this umbrella. Some examples of these policies include a Green New Deal, Medicare-for-All, free healthcare for illegal immigrants and more. Individuals on the right-wing regularly criticize Democrat candidates as radicals and extremists.

At this point, however, censure of Democrat candidates is not mutually exclusive to conservatives. Various left-wing governors have spoken out and expressed their own concerns about the direction which the field of Democrat candidates are going. Last weekend, these governors articulated their thoughts, some of which might come as a surprise to certain individuals.

Governors Across America on Democrat Candidates in 2019

In essence, certain leftist governors are worried that Democrat candidates are adopting policies which may alienate certain Americans. These worries specifically pertain to radical far-left stances on immigration and the notion of removing working people from their private health insurance.