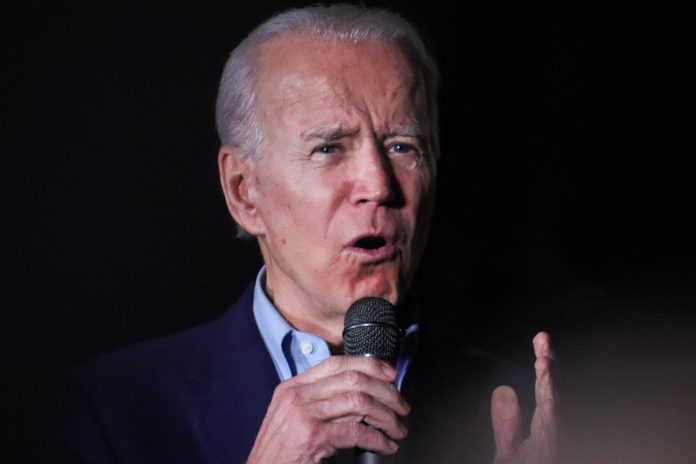 Since assuming majority control of Congress, the Democrats have chosen to go at things alone. Democrats continue to make very clear their lack of regard for Republican lawmakers and Republicans’ views on legislation.

However, due to the 50/50 partisan split in the U.S. Senate, Democrats need literally every single member of their party to support bills in order to get them passed. However, this is not working out so well for the Democrats.

Thus far, Democrat Sens. Kyrsten Sinema and Joe Manchin are united with Republicans in opposing the $3.5 trillion spending package backed by the president. Without Sinema and Manchin on board, the bill cannot pass the Senate.

Biden’s tried to personally call Sen. Sinema; although, reports indicate that the Arizona lawmaker isn’t taking Biden’s calls. The president and the progressive base of the Democrat Party have likewise tried to strong-arm Sen. Manchin into compliance; however, this isn’t working out.