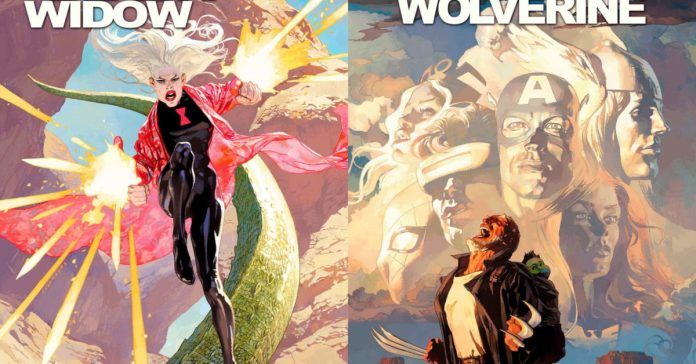 Former “Daredevil” executive producer and Marvel writer Steven S. DeKnight has stopped writing for Marvel. He announced that he will no longer write for Marvel until C.B. Cebulski, the publication’s editor-in-chief, leaves the company.

DeKnight is a screenwriter, showrunner, television producer, and director, showrunner He is best known for creating, being head writer, and executive producer of the four-film Starz series Spartacus He developed  Jupiter’s Legacy for Netflix and was also a key player in bringing Daredevil to the screen.

DeKnight is a prolific writer since the Marvel Comics days and has done major work in the Marvel Cinematic Universe.

I'm going to go back to pretending to be a writer for a bit. I use my own name so people know who to yell at when the work's not up to snuff. Be kind to each other.

Sunday night, in a series of tweets, DeKnight says he just recently learned of Cebulski’s controversial past. In a 2017 interview, Cebulski admitted that early in his career he pretended to be an Asian writer. And that got him jobs, as well as, made it easier to climb to the top spot at Marvel Comics.

Bleeding Cool broke the story Cebulski used to write under the pseudonym Akira Yoshida from 2004 to 2006. This was while he was an associate editor at Marvel.

It was also discovered he was fabricating backstories. While posing as Yoshida, he claimed he grew up in Japan. And also claimed he worked for the Japanese manga publisher Fujimi Shobo. This was totally false.

Marvel had him write as Yoshida to bring an “authentic” Japanese voice into the comics. And the irony is that there was nothing authentic about Yoshida.

“I love working with Marvel but will not pursue or accept future work until this is resolved. I hope other more high-profile creatives in the comic book biz will follow suit,” DeKnight tweeted.

In another tweet, he claimed it is beyond his understanding that Marvel would “allow a man who climbed to the top through cultural identity theft to remain in that position.”.

Cebulski reportedly received no consequences for posing as an Asian man. And even when he admitted the rumors were true, he was allowed to keep the editor-in-chief job.

DeKnight is working on a new masterpiece. Only now he won’t be a Marvel writer.