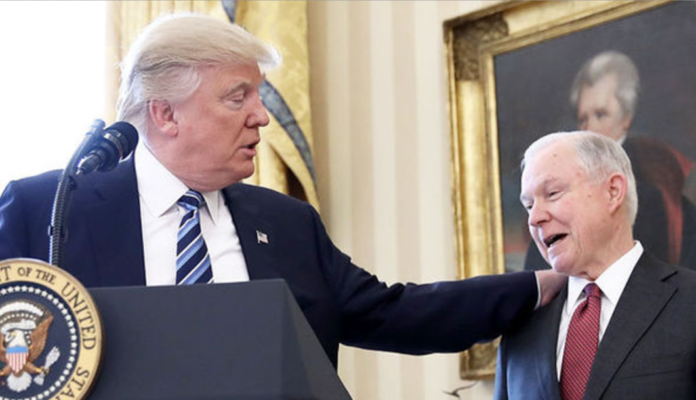 He is a throwback to the Jim Crow era and has no business leading the Department of Justice. Sessions lied under oath before the United States Senate, He has a history of making racially charged statements, and he has a poor record on civil rights,” declared Democrat Maxine Waters at Saturday’s Black Political Caucus, as reported by Breitbart News.

Jeff Sessions and Accusations of Racism

Attorney General Jeff Sessions is no stranger to controversy. Like many Democrats, Waters has repeated accused Sessions of racism. However, as the old saying goes, the proof is in the pudding. Disagreeing with the Attorney General on policy is fine, but that does not make him a racist.

The aforementioned remarks are not the first of Waters’ harsh words for Sessions. As reported by the Washington Post, a few weeks prior, she made the following statements about Sessions:

“I think that Jeff Sessions is very dangerous … and I think that he absolutely believes that it’s his job to keep minorities in their place. And so I think we have to watch him, we have to keep an eye on him, and be prepared to push back.“