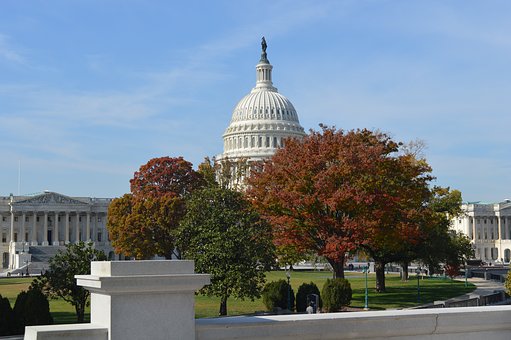 After the latest attempt to bring an alternative healthcare bill to a vote failed like its predecessors, Senate Majority Leader Mitch McConnell caved to conservative demands and promised an Obamacare repeal vote without an accompanying replacement.  The critical opposition of Senator Mike Lee and Senator Jerry Moran killed the latest attempt.  Each attempt has been plagued by defections from both conservatives and moderates.

The Senate Majority Leader released a statement late on Monday announcing the change after the cancelled vote.

My statement on an upcoming vote to repeal #Obamacare pic.twitter.com/RdyDiUJfMD