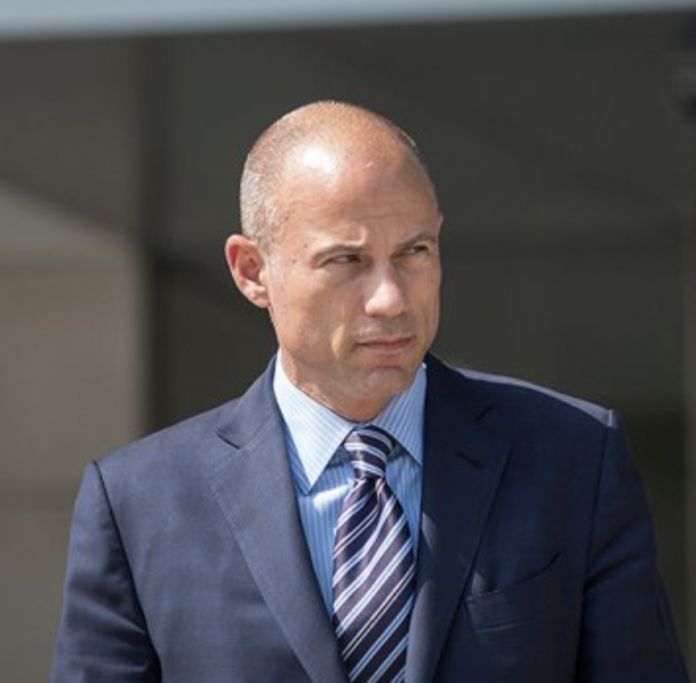 Earlier today, Michael Avenatti informed Americans that he will not run for office in the 2020 presidential election.

A Closer Look at Avenatti’s Statements

Please see my statement below regarding 2020. pic.twitter.com/ztCfZUY6hA

As seen above, Avenatti’s decision not to seek the White House does not mean he is backing down from his fight against President Trump and “his cronies.” Since Avenatti’s representations of Daniels, he has gained national fame and appeared on television multiple times.

Daniels, for her part, claims that she and Trump engaged in a brief affair between 2005 and 2006. This is around the time where Melania Trump gave birth to the youngest first son, Barron Trump.

The adult film actress furthermore claims she received $130,000 in hush money in order to keep silent about the alleged affair. The president, for his part, has completed denied any and all allegations of an affair with Stormy Daniels.

Throughout his time in the press, Avenatti has garnered his own buzz and attention. The lawyer recently came under fire for facing allegations of domestic abuse and assault. However, Avenatti promptly denied these claim, professing his innocence and stating that he looks forward to clearing his name.

Earlier this year, Avenatti also prompted controversy when he alleged that President Trump engaged in extramarital affairs outside of Stormy Daniels and former Playboy bunny Karen McDougal. In May, Avenatti maintained that he had “fully vetted” at least two other women. Moreover, the attorney asserted that Trump’s alleged, unknown mistresses also received payments mirroring the 130,000.

Avenatti’s war against the president has also prompted him to target Michael Cohen, Trump’s former attorney. Towards the end of May, Avenatti accused Cohen of intentionally leaking critical information to the media. This accusation followed Avenatti’s own release of Cohen’s emails and bank records via Twitter.

With Avenatti removing himself from the list of possibilities, the Democrat who will run for the White House currently remains unknown. However, many Americans on the left believe that beating President Trump in the 2020 election is absolutely paramount. Names like Joe Biden, Elizabeth Warren, Kamala Harris, and even Hillary Clinton have been listed as potential contenders.