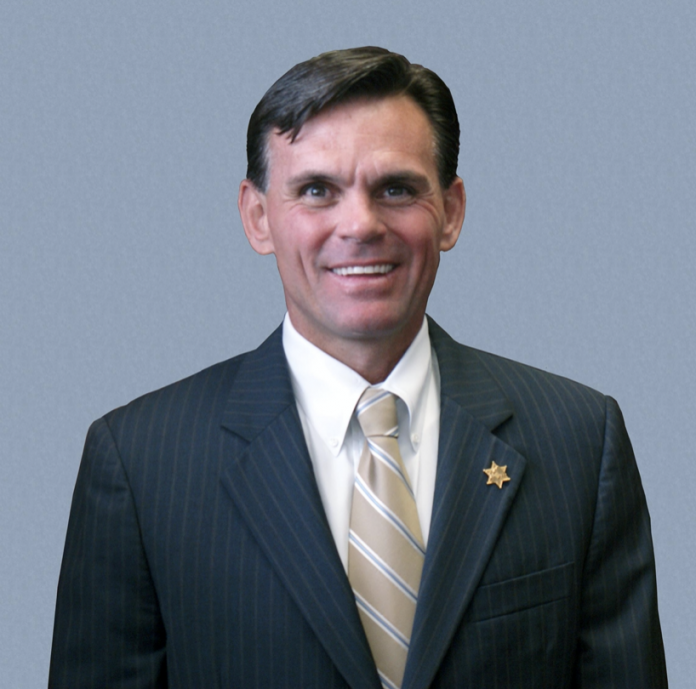 Michigan remains under one of the strictest lockdown orders in the nation.

Thus far, Governor Gretchen Whitmer has firmly indicated that Michigan won’t be reopening for quite some time to come; Whitmer stated earlier this week that residents in the state are “safer at home” until a vaccine becomes available. Of course, there are no guarantees that there will be an available vaccination for coronavirus; even if there is, though, production is at least 12 to 18 months out.

The Michigan governor is facing numerous lawsuits from both state residents and members of the Michigan legislature. The legislature took legal action against Whitmer after her extension of the state emergency without their approval.

Why Doesn’t the Macomb County Democrat Approve of Whitmer’s Response to COVID-19?

Like many other people in America, Hackel maintains that Whitmer’s order goes too far and needs to be pulled back.

During an interview, the Macomb County Democrat stated that the Michigan governor’s six-phase reopening plan is “vague and undefined.” Moreover, Hackel noted that many business owners have contacted him with concerns and confusion about when, precisely, they’ll be able to reopen.

In the Macomb County executive’s own words:

“I’m getting asked every day by businesses ‘What do we do?’ or ‘When can we open?’” “If they [weren’t] cleared to open already, I don’t know what to tell them. Especially when. Of if ever.”

Additionally, Hackel challenged the basis behind Gov. Whitmer’s choice to extend her order now four times with another extension tentatively arriving. The Macomb County Democrat asked for percentages and numbers to provide a clear-cut basis behind Whitmer’s moves.

Finally, Hackel maintains that a balance between public health and reopening businesses is possible. Some measures that the Macomb County Democrat remains in favor of are temperature checks, face coverings, COVID-19 testing, and six-feet social distancing.

Thus far, Gov. Whitmer has not provided any real responses to criticisms against her Executive Order. As of this writing, yet another demonstration against the governor’s shutdown is underway at the Michigan State Capitol. Today’s protest, thus far, has included calls to arrest Whitmer and signage against the state’s safer-at-home order.