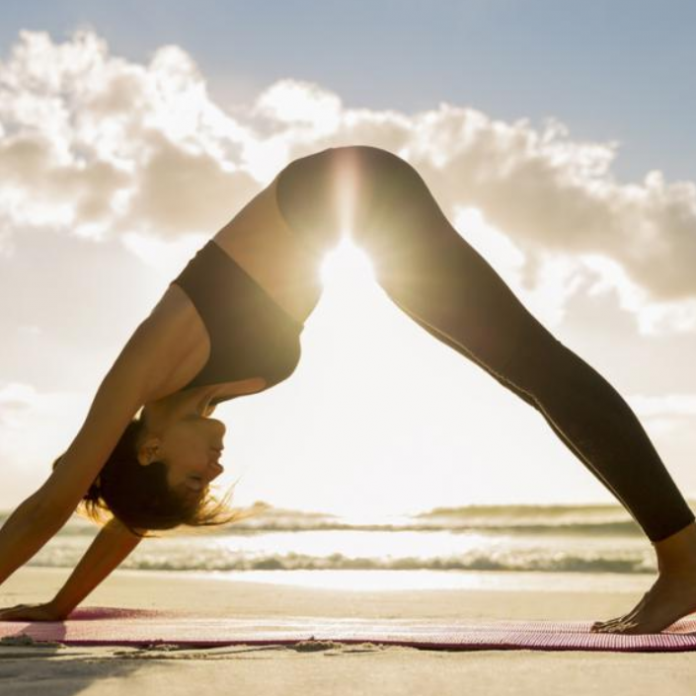 Breitbart News reports that religious studies professor Shreena Gandhi from Michigan State University believes that white people who partake in yoga are “intimately linked to some of the larger forces of white supremacy.”

In a co-authored New York Post article, Gandhi firstly alleged that yoga is tied to “exploitation” and “cultural appropriation.”

Excerpts from the aforesaid piece read as follows:

“Yoga contributes to our economic system. [N]ever forget this system is one built upon exploitation and commodification of labor, often the labor of black people and people of the global south.”

However, Gandhi did not stop there. She also slammed capitalism and opined that yoga is an affront to essentially everyone who is not white:

“We must ask, in what ways are we complicit in a system that harms People of Color, queer and trans people, poor people, people with disabilities, and immigrants?”

Yoga is a longtime practice which promotes flexibility, inner strength, and discipline. Moreover, the American Osteopathic Association notes the many physical benefits of yoga. These include weight loss, toning and strengthening of muscles, and much more. Nevertheless, Gandhi’s outlook on yoga greatly contrasts with the professional perception.

Reactions to Gandhi’s Assertions of Yoga and White Supremacy

“What the hell is happening in our college system? How do these race baiting idiots get to be professors, in the first place?”

“Being a race-baiting idiot is the number one requirement for a position in academia.”

“She’s a looney tune. Yoga pants are making America great again by themselves! Unless a whale is in them…. which happens a lot.”

Conservatives have often stated that the true racists are the ones who see racism wherever they go. While progressives maintain that they are fighting for equality and social justice, right-wingers countered this argument. Is labeling virtually anything and everything under the sun truly fighting for equality? Moreover, where are these alleged equality disparities? Critics have asked Americans on the left to consider the answers to both of the aforesaid questions.

Thus far, Shreena Gandhi has not publicly responded to the backlash to the co-authored article which links yoga and white supremacy.