On December 14, the FCC approved the proposal to dismantle net neutrality protections despite the massive objections from stakeholders. Internet pioneers even sent a blistering letter to the Commission and said, “You don’t know how the internet works.”

On Friday, Michael Beckerman, the president and CEO of Internet Association (IA), issued a statement regarding the matter. 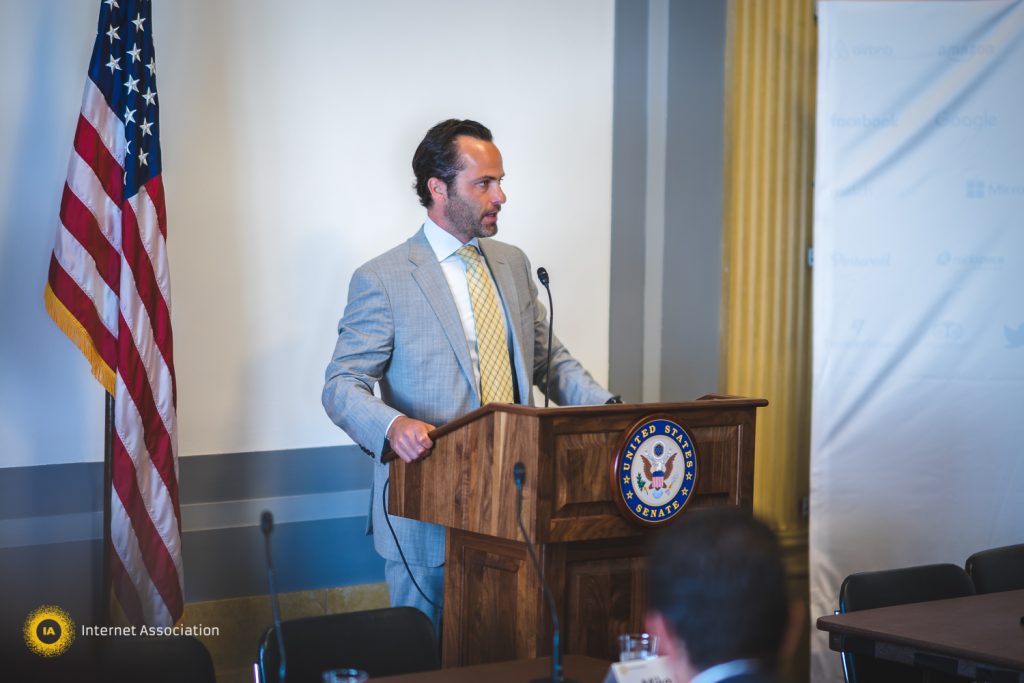 Beckerman said, “The final version of Chairman Pai’s rule, as expected, dismantles popular net neutrality protections for consumers. This rule defies the will of a bipartisan majority of Americans and fails to preserve a free and open internet.”

Additionally, Beckerman stated that the trade group “intends to act as an intervenor in judicial action against this order.”

Furthermore, he emphasized that they will continue to push for legislation to restore a strong and enforceable net neutrality protections.

The Internet Associations’ member companies include tech giants such as Amazon, Facebook, Google, Microsoft, Salesforce, among others.

On December 19, Republican Representative Marsha Blackburn of Tennessee introduced the Open Internet Prevention Act. The bill is in response to the FCC’s decision to repeal net neutrality protections.

Rep. Blackburn’s legislation will amend the Communications Act of 1934 to ensure an open internet. It prohibits blocking of lawful content, applications, services, and non-harmful device.

The Internet Association praised Rep. Blackburn’s initiative for moving the issue forward. However, the trade group stated that her “proposal does not meet the criteria for basic net neutrality protections.”

“Real net neutrality legislation should be bipartisan and have input from other stakeholders…,” according to Beckerman.

Rep. Sean Patrick Maloney of New York also introduced a legislation to block the FCC from dismantling net neutrality rules. The lawmaker said the Save Net Neutrality Act will “stop the FCC’s Notice of Proposed Rulemaking (NPRM). It will also “keep the internet the way it is – affordable, open, and full of innovation.”