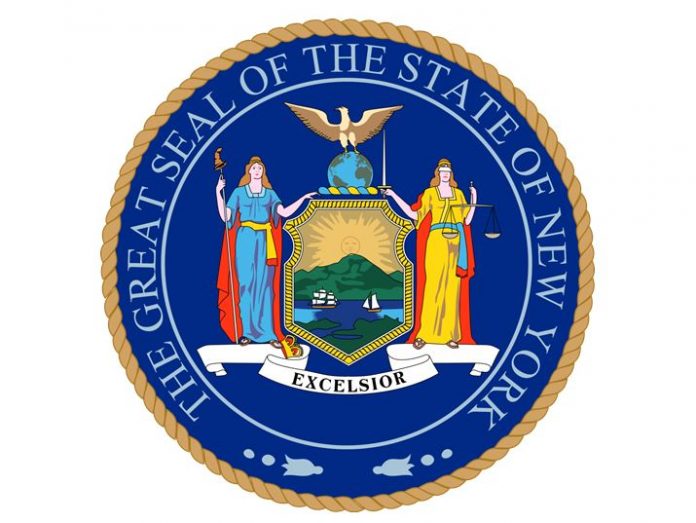 On Wednesday, the TRUST Act passed with a 39-22 vote. State Sen. Brad Hoylman introduced the bill to help ensure Congress will not be prevented from holding elected officials including the President accountable to the American people.

The Trust Act authorizes the New York State Department of Taxation and Finance to cooperate and share tax information with a requesting Congressional Committee with a legitimate legislative purpose.

Governor Andrew Cuomo is expected to sign the bill into law once it reaches his desk. Last month, the Governor said he would support the measure as “long as it applies to everybody.”

In a statement, Sen. Hoylman said, “Donald Trump has broken forty years of political tradition by not releasing his tax returns. Now, his administration is precipitating a constitutional showdown by shielding the President from Congressional oversight over those returns. Our system of checks and balances is failing. New York has a special role and responsibility to step into the breach.”

On Wednesday, New York Senate Majority Leader Andrea Stewart-Cousins, commented,​“This President and his administration have repeatedly shown a true hostility to​​ the rule of law and presidential customs. No person is above the law and New Yorkers, as well as all Americans, deserve transparency from their elected officials at every level of government.”

House Judiciary Chairman Jerrold Nadler commented that New York’s TRUST Act is a “workaround to a White House that continues to obstruct and stonewall the legitimate oversight work of Congress.”