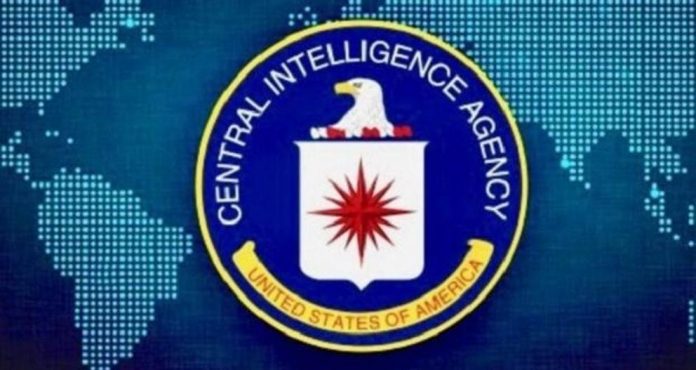 The New York Post outed 51 Intel officials for their part in the censorship of the Hunter Biden laptop story. It’s been a year-and-a-half since the letter was used to kick-off a well-executed misinformation action.

Joe Biden was trying to prevent Donald Trump from being re-elected during the presidential campaign of 2020. And what was on his son Hunter’s laptop would be a problem.

The Biden 2020 campaign dismissed the October laptop story. And 51 current and ex-intelligence officials signed a document claiming the laptop article was somehow Russian“disinformation”.

In October 2020, the Hunter Biden laptop story broke. And a directed misinformation and censorship effort swung into action. The media parroted the Democrat talking points. And in response, Twitter immediately shut down the laptop story by cutting off its distribution. And then the New York Post’s Twitter account was disabled. Facebook and the rest of social media followed them.

The “fact-checkers” didn’t check any facts. They referred the curious back to the letter. And everyone got confused. Because the real facts were in the Post story that everyone was claiming was “Russian disinformation.”

Who were the 51 intel officials?

And the 51 intel officials that proudly signed their names on a letter that talked about “Russia disinformation” were really just part of a propaganda campaign. This one was built in the USA.

And these same officials are now giving us their version of the news. And still working in the top-secret space. It’s bad when the media follow directions from a political party. But it’s even worse when the 51 policy makers tell voters lies to benefit a candidate.

The letter was drafted by Jim Clapper, the former Director of National Intelligence who also works for CNN. And has a history of continuing to push stories when his job should have certainly revealed the true facts. Insisting that the Steele dossier was real was definitely a lie.

It was signed by guys like John Sipher, Former Senior Operations Officer, at the CIA. He spent a lot of time defending the easily discredited Christopher Steele dossier that has since been proven to have been paid for and manufactured by Hillary Clinton’s campaign.

Also, a Democratic staffer on the Jan. 6 committee, he regularly appears on the PBS NewsHour, CNN, NPR, MSNBC, BBC. And is co-founder of Spycraft Entertainment which specializes in “true fiction.”

Sipher has been tweeting quite a bit lately. He tweeted: “I take special pride in personally swinging the election away from Trump.” But soon after claimed, “This is called sarcasm.”

He also tweeted gay slurs to Ric Grenell, who is openly gay and served as Trump’s former acting Director of National Intelligence.

Many of them have worked for the CIA. Or spent time in the DOD. And a lot of them can be seen on CNN or MSNBC giving “expert analysis.”

This article is an opinion article. But there are facts like tweets and public records laid out here. Links to the letter and the Post. And some people in possession of these facts, trust the New York Post more than the CIA.