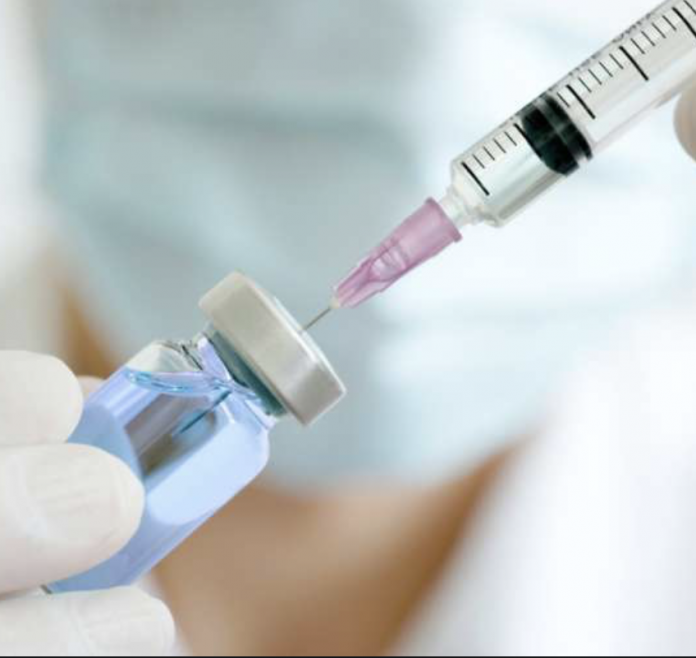 Vaccines are an incredibly controversial topic in America. There are people with very real concerns about the public health and safety of adults and children. Moreover, concerns about the safety of vaccines and approaches being taken with them are also very much alive.

A significant part of the vaccine debate boils down to differing views on whether or not vaccines should be forced upon the unwilling. Some people subscribe to the ideology that forced vaccinations are acceptable for the greater good.

Quite frankly, forced vaccinations are more dangerous than any past, present, or future disease.

The Perils of Forced Vaccinations

Bodily autonomy is an inherent tenet of individual liberty; this involves having the ability to determine what does or doesn’t go within one’s body.

Supporters of forced vaccinations often make the argument that the majority of society must be inoculated in order to allow for herd immunity against diseases; sadly, this argument contains many logical flaws and errors.

Firstly, vaccines are not foolproof or risk-free. Real, documented evidence of vaccine injuries exists; according to the Health Resources & Services Administration, $4.6 billion dollars worth of vaccine injury compensation was paid since the inception of the National Vaccine Injury Compensation Program.

Government-mandated vaccinations guarantee that, at one point or another, vaccine injury will befall certain individuals. In light of the inherent risk associated with vaccination, people deserve the right to determine whether or not this risk is acceptable to themselves and their children.

If the government can force-vaccinate Americans against our will for the greater good, what’s to stop the forcible injection of tracking chips within the human body? Proponents of tracking chips could easily make the argument that injecting people with these chips would stop abductions and prevent criminals from escaping prison.

Forced vaccination truly sets a dangerous precedent; people should be very careful about what they wish for. Advocates of vaccines need to realize that there are reasons why vaccination rates have declined over the past decade. People who question, criticize, or report negative experiences with vaccinations are not stupid, uneducated, or part of fringe groups.

Today, forced vaccinations are the issue; tomorrow, it’ll be something else entirely. Although the medical community and other groups believe vaccines are so great, they must also face the reality that many people have had negative experiences with vaccinations.

Part of facing this reality means not censoring critical conversations about vaccines. There are already multiple reports of Facebook and Instagram blocking out “anti-vaccine” hashtags and content from search engines. This is deeply problematic and not the way to ease unrest about vaccines. Blocking out dissenting conversations does nothing but raise additional concerns…and rightfully so. People who are truly right and confident in their positions do not have to censor dissent, questions, and challenges from others.

At the end of the day, there will always be a certain percentage of people who don’t trust vaccines; as much as the medical community and other groups may not like it, individuals don’t have to blindly trust or accept vaccinations, especially in light of vaccine injuries.

If vaccines are truly so great, then the government should remove the clauses which make vaccine manufacturers free from liability in cases of vaccine injury. Moreover, Facebook and Instagram should stop censoring out dissenting views about vaccinations; it really isn’t doing any favors for those who truly believe vaccines are beneficial to society.

Ceasing legislative campaigns to pull religious, medical, and personal exemptions from vaccines is imperative, as well. The government must let people determine whether or not they wish to vaccinate themselves and their children.

Those who already have their shots should have protection if vaccines are as effective as the medical community claims.