Home Opinion OPINION: Progressives Are Liars When They Claim to Want Opportunity for All
SHARE 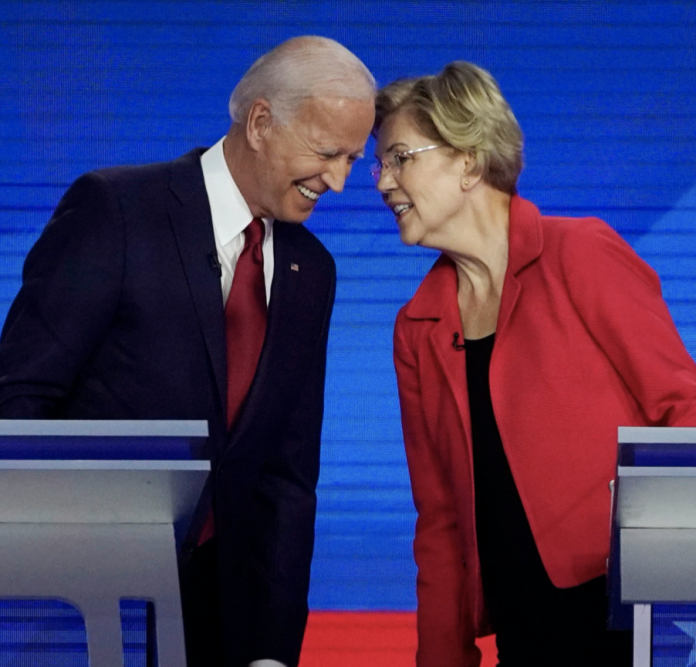 Time and time again, progressives tout the bogus narrative of fighting for the working-class and for everyday Americans.

The left demonizes Republicans and conservative values such as hard work and personal responsibility, while directly and indirectly asserting that certain groups are incapable of living up to these values. Such an outlook is not only inaccurate, but also speaks to the very real bigotry of low expectations.

Of all the lies that progressives tell, the biggest one of all is their supposed interest in wanting opportunity for all Americans. This is a lie and if you listen to progressives often and closely enough, you’ll see that they frequently talk from both sides of their mouths.

Why Progressives Don’t Really Want Opportunity for All Americans

Progressives don’t want opportunity for all Americans because they consistently demonize economic success and prosperity. The same folks who claim to want a “level playing field” ongoingly demonize and badmouth those who have achieved wealth, success, and status.

How many times has Elizabeth Warren called to “tax the wealthy?” How many times has Bernie Sanders pushed the narrative that individuals who make it in life are beholden to those who haven’t? Worse yet, Sanders, Warren, and other progressives strive to weaponize the government against people who made the most of their opportunities and achieved prosperity.

Now, from a political strategy standpoint, claiming to want opportunity for all Americans is great. It wins votes, attracts people who feel powerless in life, and moreover allows progressives to paint themselves as heroes. Upon closer inspection, however, the rhetoric doesn’t mesh with the policies that progressives advocate for.

Progressives know it and conservatives definitely know it. The only folks who remain unaware of this are those with blind loyalty to the left. Sadly, Democrats have conditioned many people to believe that anyone who even leans slightly right-of-center is evil.

Why Conservative Values Align with Opportunity

Conservative principles, values, and outlooks on life are in greatest alignment with the securement of opportunity. Hard work pays off; this reality has proven itself time and time again, in countless ways. Likewise, personal responsibility ensures that individuals avoid situations which can threaten their opportunities or land them into trouble.

Unlike progressives, conservatives don’t tell people that they are inherently disadvantaged; progressives constantly divide people based on race and other factors. Then, when they’re called out, they point the finger and claim Republicans are the bad guys.

Progressivism is all about victimhood and blaming external circumstances for one’s own shortcomings. On the other hand, conservativism is about an internal locus of control and also making the right choices to engender opportunity.

Those who are truly seeking opportunity in life should consider adopting conservative values and principles.