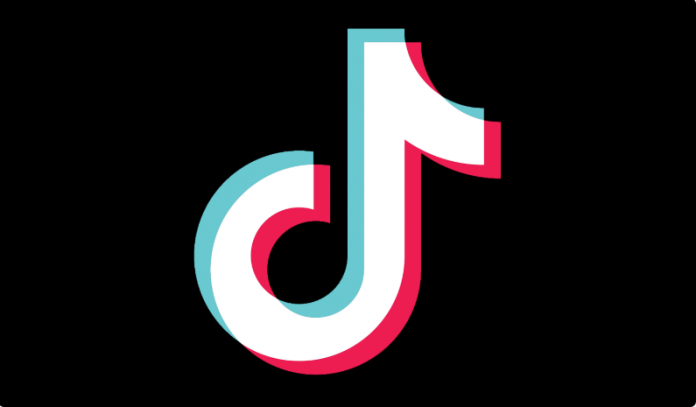 Oracle Corporation (NASDAQ: ORCL) shares surged by more than 8% during the pre-market trading driven by a report that it was chosen by ByteDance to be its technology partner in the United States for TikTok.

ByteDance is the owner of the popular Chinese social video app.

Oracle will acquire a significant stake in the business, according to CNBC based on information familiar with the matter.

The White House required ByteDance to announce its plan for the sale of TikTok in the United States by September 20 and must complete a deal by November 12. The U.S. government will ban the Chinese video app by September 29 if it fails to submit its plan,

ByteDance engaged in discussions with the U.S. government to allow it to retain some ownership in TikTok’s operations in the country.

ByteDance will not sell TikTok’s U.S. assets to Microsoft

In a blog post, Microsoft wrote, “ByteDance let us know today they would not be selling TikTok’s US operations to Microsoft. We are confident our proposal would have been good for TikTok’s users while protecting national security interests. To do this, we would have made significant changes to ensure the service met the highest standards for security, privacy, online safety, and combatting disinformation, and we made these principles clear in our August statement. We look forward to seeing how the service evolves in these important areas.”

On Thursday, Oracle CEO Safra Catz started the company’s quarterly earnings call by telling Wall Street analysts that they will not comment on reports regarding TikTok.

It had been reported that Oracle was interested to acquire the operations of the Chinese social video app in the United States. The enterprise software giant was reportedly working with a group of U.S. venture capital firms that already own a stake in TikTok.