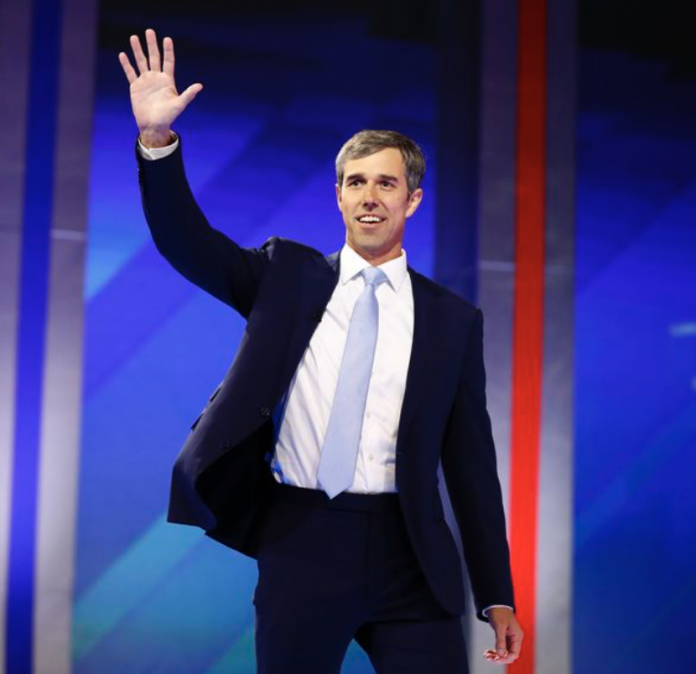 In the wake of multiple mass shootings, members of the Democrat Party have amped up their calls for gun control. This surge of gun control advocacy extends to left-wing 2020 presidential candidates; many of these candidates are supportive of stricter background checks, voluntary buybacks, and in some cases, mandatory buybacks.

2020 hopeful Beto O’Rourke has not minced words when it comes to his agenda to confiscate the guns of lawful citizens. In his own words, “hell yes, we’re gonna take your AR-15.”

O’Rourke is now profiting from this one-liner by selling t-shirts with the controversial phrase. Last week, O’Rourke furthermore alleged that Texans are OK with turning over their AR-15s to the government.

Conservatives and other right-wingers have expressed consistent opposition towards gun control measures. Those on the right maintain that criminals don’t follow gun control laws and that such regulations will only complicate matters for lawful citizens. Nevertheless, the Democrat Party continues to profess that gun control is the answer.

During O’Rourke’s appearance on MSNBC, he alleged that Texans themselves have expressed willingness to hand over their AR-15s to the government. The statements which O’Rourke claims that Texans made are deeply rooted in left-wing philosophies on gun control.

Nevertheless, the 2020 hopeful’s statements on the matter read as follows:

“Even from those Texans who own AR-15s, they’ve told me this themselves, “I don’t need this. I don’t need it to hunt, I don’t need it to protect myself. It was fun to use. I like taking it out to the range, but if giving this back, or cutting it to pieces, or selling it to the government helps to keep us safer, then by all means let’s do it.”

O’Rourke failed to provide credible evidence to confirm that Texans did, in fact, make the aforementioned statements.

More on the Gun Control Debate and 2020

The 2020 presidential election marks a pivotal new chapter in the gun control debate. Critics of O’Rourke’s proposal to buy back AR-15s and AK-47s have noted that confiscating the property of lawful Americans does not impact criminals.