Home America Over 5 in 10 Voters Think U.S. Government is Too Powerful
SHARE 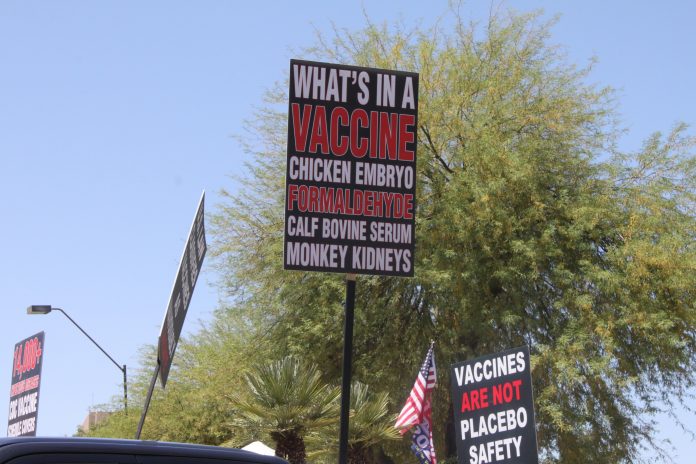 The Democrat Party continues to embrace the ill-conceived, misguided notion that more government is a good thing. This is evident in not just rhetoric from Democrats, but also in the policies they promote and push to become law.

Right now, the Democrats are largely on board with Biden’s push to have the IRS monitor any banking transactions Americans make that are $600+. House Speaker Nancy Pelosi has publicly spoken in favor of this proposal.

Additionally, Democrats are all for COVID vaccine mandates. Democrats believe that any American who declines to take the COVID vaccine for whatever reason should be fired and forced out of society. That’s why New York City bars unvaccinated people from entering into indoor establishments.

It appears as though current trends are making Americans reconsider the appropriate role of government, though. A fresh poll shows more than five in ten voters believe the government is presently too powerful.

A close review of the findings from Gallup

Gallup’s poll reveals that 52% believe the government is meddling with issues businesses and people should handle themselves. Another 54% also described the government as being in possession of entirely too much power.

Almost six in ten Independents and more than eight in ten Republicans share this perception of the government. However, less than two in ten Democrats believe the government currently has an overabundance of power.

This, once again, speaks to the divide between most Democrats and most other non-leftist Americans.

The appropriate role of government

Right now, the Gallup poll clearly articulates where most Americans stand. During the height of COVID, there was more public acceptance of the government stepping in and handling certain matters; however, since then, viewpoints have shifted in the opposite direction.

Biden, throughout his presidency, has consistently used government as a weapon to force mandates and other restrictions on individuals and businesses. Simultaneously, the 46th president’s support and approval ratings are getting lower and lower.

The multiple problems that have come up over the past almost nine months make the case for an argument that Biden’s approach isn’t working. Right now, many Americans believe this president should back off and let people run their own lives.