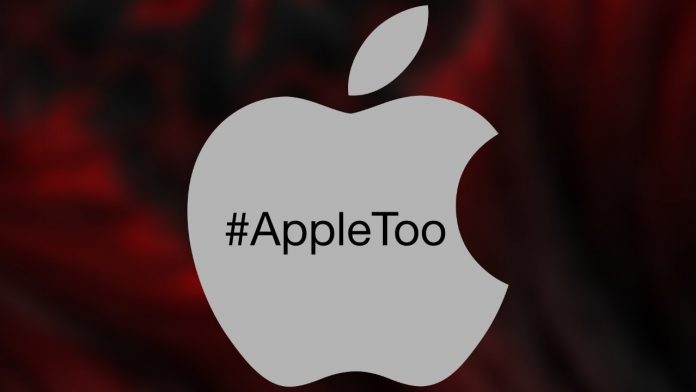 The Verge reports that Apple employee Janneke Parrish has been fired for deleting files off her work phone. And she allegedly deleted the apps Robinhood, Pokémon GO, and Google Drive. Apple, the Silicon Valley-based mega tech company, has been cracking downs on leaks. Parrish is a leader at the #Appletoo movement.

Critics say the crackdown is not to protect company secrets but to keep company policies hidden from public view.

And Parrish has been very vocal about the need for Google workers to organize. She works as a program manager on Apple Maps. Apple cited deleting files off of her work devices as a reason for firing her. And an  internal investigation claims the deletions were evidence of  “non-compliance.”

Insiders at the company believe Parrish’s firing is retaliation for organizing in the high-tech workplace.

In recent months another employee was terminated after claiming that the company culture at Apple was toxic. In September,  Ashley Gjøvik was fired for allegedly leaking confidential information. And Gjøvik has filed multiple charges with the National Labor Relations Board in reference to how Apple treated her. She also claims that the anti-leaking policy may violate US labor law.

In September CEO Tim Cook sent a memo asking company-wide compliance with the policy. He says  “people who leak confidential information do not belong” at the company. And that the company was doing “everything in our power to identify those who leaked.”

The policy Cook’s memo refers to was apparently developed in response to details about an all-hands meeting on September 17th, being leaked to The Verge.

In August, employees launched the #AppleToo website. It is supposed to allow global company workers to submit stories of any workplace harassment and discrimination.

In mid-August, the group of Apple employees set out to expose “instances of racism, sexism, inequality, and abuse within Apple,” to try and pressure the company to change its policies.

It is claimed that both Parrish and Cher Scarlett, an Apple security engineer, got in trouble with management for sharing stories about problems at Apple on Medium.

Scarlett is currently on paid medical leave from the company. Reportedly she was the target of internal and online harassment.  She was publicly advocating for remote work and pay transparency.

Parrish is declining to comment on her termination.  Her attorney, Vincent P. White of White, Hilferty, and Albanese, says “We can confirm she is no longer with Apple but cannot speak further to address the situation at this time.”