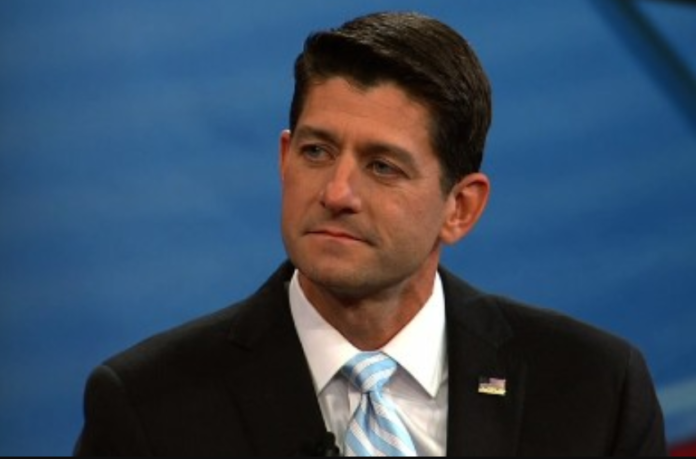 Earlier today, Speaker of the House Paul Ryan shared his thoughts on last night’s Democratic victories, as reported by CNN.

Ryan also noted that the aforementioned tax reform plan will save the average family thousands of dollars annually. Furthermore, Republicans believe the reform will help families who are living paycheck to paycheck and boost the economy.

Many liberals have cheered over the aforementioned victories, asserting that Republicans should be concerned. Other left wingers view the Democratic victories as another part of ‘The Resistance.’

Last night, President Trump weighed in with his own thoughts regarding Northam’s victory:

Ed Gillespie worked hard but did not embrace me or what I stand for. Don’t forget, Republicans won 4 out of 4 House seats, and with the economy doing record numbers, we will continue to win, even bigger than before!

Many conservatives have vocalized opinions and beliefs which are similar to President Trump’s. Various speculations and thoughts about what comes next for Democrats and Republicans has made the rounds on social media.