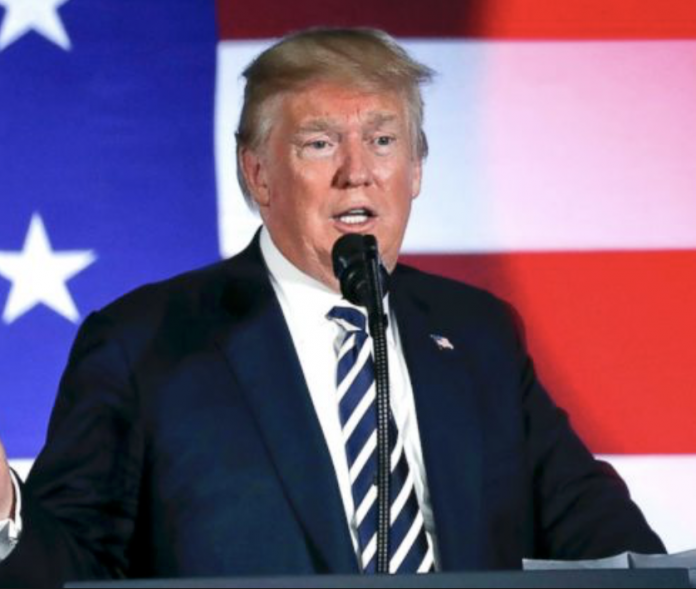 On Wednesday, President Donald Trump criticized major social media platforms of maintaining bias in favor of Hillary Clinton during the 2016 election. The tech companies have denied these allegations, according to The Hill.

An Overview of President Trump’s Remarks

The president shared the following remarks during an interview with The Daily Caller:

“Maybe I did a better job because I’m good with the Twitter and I’m good at social media. The truth is they were all on Hillary Clinton’s side.”

“If you look at what was going on with Facebook and with Google and all of it, they were very much on her side,” Trump said. “I think that Google and Facebook and Twitter, I think they treat conservatives and Republicans very unfairly. I could tell you that I have personal experience.”

During his interview, the president also said these tech companies have a liberal bias.

“I mean the true interference in the last election was that — if you look at all, virtually all of those companies are super liberal companies in favor of Hillary Clinton.”

Over the past few months, tech companies have faced mounting condemnation for alleged censorship of conservative users. Americans recently learned of a WND report which provided intel into the partnerships between Silicon Valley and various progressive groups. The groups stated that “disarming right-wing misinformation” would ultimately defeat Trump in 2020.

There have been many claims of censorship of right-wing social media users. Earlier this year, Twitter faced backlash after a videotaped confession of an employee boasting about writing algorithms to “delete” conservatives.

Likewise, Donald Trump Jr. noted major declines in his Instagram analytics in May 2018; he also noticed the promotion of negative hashtags associated with his name. During the second half of 2017, the right-leaning PragerU filed a lawsuit against YouTube and Google for unlawful censorship. Suffice it to say, many conservatives and right-leaning social media users have echoed Trump’s claims.