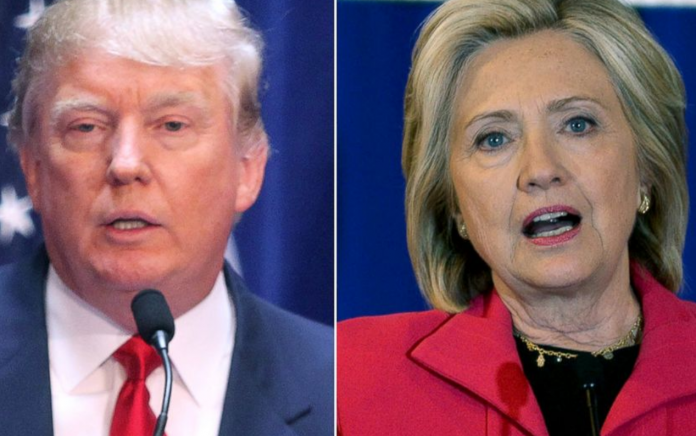 On Tuesday, President Trump took to Twitter, alleging the assertion of a Clinton spy within his campaign during the 2016 election, according to The Hill.

An Overview of the President’s Concerns

Despite the conclusion of the 2016 election, talk regarding the historic occurrence is far from over. Shortly after Hillary Clinton’s loss, she wrote an election-based memoir entitled ‘What Happened.’ Clinton has also repeatedly spoken out and done interviews where she faulted various individuals and entities for her defeat. Republicans and Democrats alike moreover criticized Clinton for her ceaseless commentary.

However, Hillary Clinton is not the only one sharing her viewpoints about the most recent Presidental election. Over the past few months, GOP concerns about the FBI intentionally framing President Trump have come forth. Furthermore, many conservatives believe the ongoing Russia probe is another attempt to target the President.

However, on Tuesday night, the Commander-in-Chief went online and shared the following tweets about an alleged “spy” placed within his campaign:

If the person placed very early into my campaign wasn’t a SPY put there by the previous Administration for political purposes, how come such a seemingly massive amount of money was paid for services rendered – many times higher than normal…

…Follow the money! The spy was there early in the campaign and yet never reported Collusion with Russia, because there was no Collusion. He was only there to spy for political reasons and to help Crooked Hillary win – just like they did to Bernie Sanders, who got duped!

The foregoing tweets come after conservative speculation that the FBI “set up” then-candidate Trump’s campaign by inserting a plant.

What Do Americans Think Regarding the President’s Concerns?

Each individual harbors their own opinions and speculations regarding President Trump’s latest tweets. However, conservatives and other backers of the Commander-in-Chief overwhelmingly believe his assertions, unlike most left-leaning Americans. Many liberals have criticized Republicans for the latter’s theories regarding the FBI conspiring to frame the President.

Trump critics furthermore noted the President’s declared allegiance to members of law enforcement, contrasted with his assertions regarding the FBI. However, right-leaning Americans pushed back, stating that the people whom they believe are working to frame President Trump are part of a corrupt “swamp.”

Citizens on both sides of the aisle remain convinced of their correctness, whilst maintaining that the opposition’s beliefs are erroneous.

Nevertheless, readers of The Hill weighed in with their own various opinions:

“Yes… the FBI was obviously in Clinton’s corner. That’s why they announced she was back under investigation, but ‘forgot’ to mention that Trump was, too.”

“Trump told us he was wiretapped a year before the Washington Post, and he was right……Democrats are swine.”

“And yet the IG report says that it was the FBI who helped Trump win.“

Alleges you are Way behind the News check Hannity on Fox

Alleges? Its been proven AND admitted to...