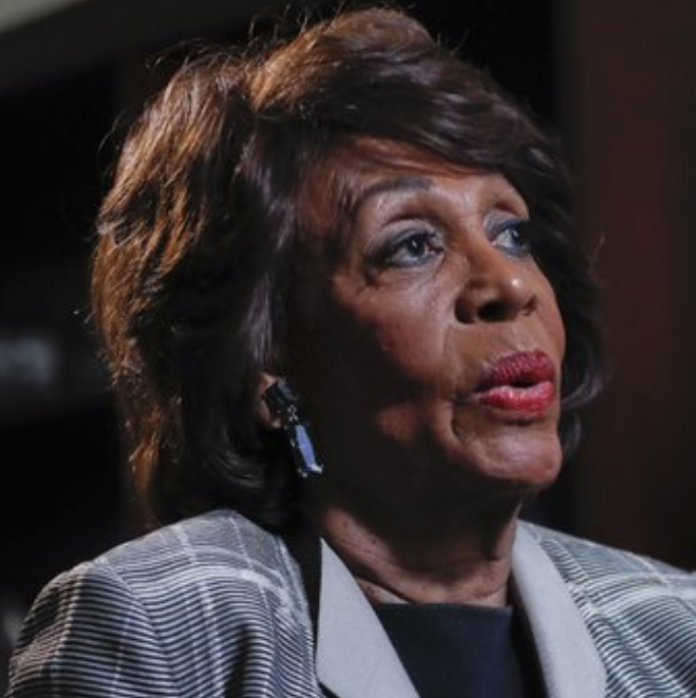 Waters has ongoingly slammed President Trump and called for his impeachment on countless occasions. Last year she furthermore told the Associated Press that she would never sit down with the President or hear him out on any matter whatsoever:

“I don’t see myself meeting with him, sitting down with him, believing anything he would say or even respecting anything he would say. It would not be honest on my part to go to any ceremonies with him or to pretend I am having a decent conversation with him. My spirit tells me I cannot be silent. I must address this so-called president, no matter where it takes me.”

Despite Waters’ aforementioned remarks and multiple calls for his impeachment, President Trump mostly remained silent regarding Waters. However, that changed on Saturday when the President weighed in with his personal thoughts about the California Democrat: