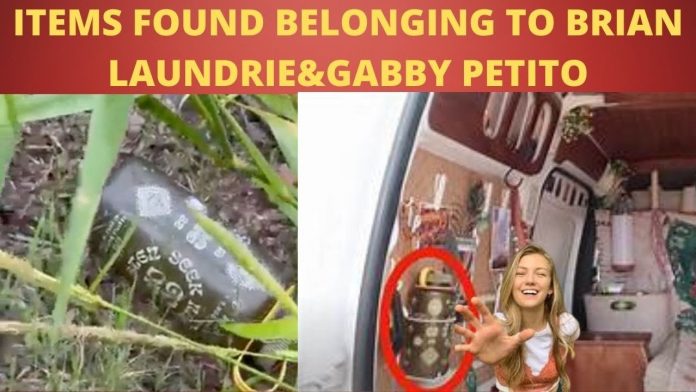 There is still a lot of speculation in the tragic Laundrie case. According to Steve Bertolino, the family’s attorney, Brian Laundries, parents will not have a traditional funeral for their son. The 23-year-old Brian will be cremated.

Brian Laundrie was considered a “person of interest” in the disappearance and death of his girlfriend, Gabby Petito. The fugitive’s remains were recovered at the 25,000-acre Carlton Reserve that authorities have been searching in for a month.

The FBI was able to make the identification through dental records. But the coroner has been unable to confirm the cause of death.

The remains were mostly skeletal, after possibly being submerged in the wetland area for weeks. And according to police exposure to wildlife, and the weather is also a consideration.

The skeleton is being examined by an anthropologist for “further evaluation.”

Bertolino says that the Laundries have not been contacted by the FBI or local police since the notification that remains found in the nature park were their son.

“No contact with (law enforcement) other than being informed of positive ID,” Bertolino said.

A backpack and a notebook were found near where the remains were discovered. It is possible they belonged to Brian or were attached to the Laundrie case. And the FBI is hopeful that the notebook is “salvageable.”

Authorities would like to read what’s written in the notebook And remain hopeful that it could shed some light on his death.

A water bottle was also found in the nature park.

A Tik Toker, Olivia Vitale discovered the bottle allegedly in the reserve. And Internet sleuths point out that the container in Olivia’s video looks like a water bottle in images taken by murdered Long Island native Gabby Petito.

The North Port Police Department in Florida confirms that the water bottle is now in evidence in the department.