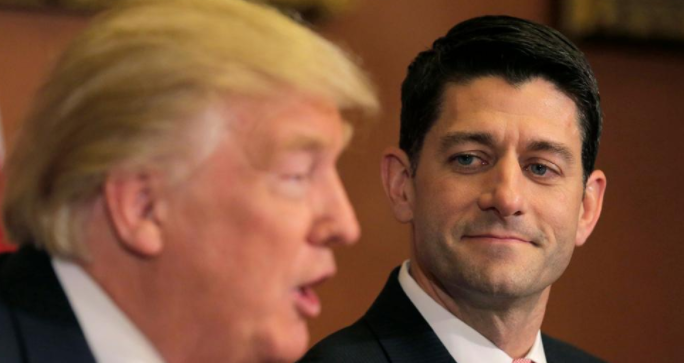 Earlier today, the Rolling Stone asserted that the rise of President Trump engendered the fall of the Democrat Party. Apparently, Democrats are now hoping to make their comeback in 2018. The Rolling Stone went on to sing former President Obama’s praises and slam the President Trump, the Republican Party, and supporters as people who “abandoned patriotism for power.” According to them, Trump’s Presidency is a threat to the Republic. Despite their delusions, they are right about two things: Democratic favorability ratings are tanking and their party is worse off than it has ever been in American history.

Some of the biggest problems with the Democrat Party are radicalism, intolerance, and extremism. The Rolling Stone stated “there is no official accounting for this erosion of power and popularity.” However, their assertion could not be further from the truth. President Trump did not engender the downfall of the Democrats; they were, ironically, their own undoing. The 2016 Presidential election and beyond has truly exposed the ugliness of the Democrat Party and many people are displeased as a result. Perhaps there was a time when Democrats were loving, inclusive, and tolerant, but the tides have shifted considerably. Burning buildings, feigning hate crimes, and promoting fake news about President Trump has certainly not helped their cause.

In previous times, Republicans were considered as racists and bigots, but racism is becoming more and more synonymous to Democratic politics. A perfect example of this manifested when Lisa Durden went on Fox News and justified Black Lives Matter‘s decision to hold a Memorial Day event that excluded all white people. Democrats preach about love, equality, and tolerance, yet perpetrate the antithesis of these values.

During the last Presidential election, Hillary Clinton and other Democratic leaders purposefully rigged the primaries against Bernie Sanders. While Sanders would have been an utter disaster as President, the decision to rig the system against him was disgusting and shined a light on the deceitful and underhanded tactics that Democrats employ to stay in power. Many liberals who were going to vote for Sanders ended up voting for Trump simply to spite the elitists in their own party.

If Democrats truly aspire to earn popularity and a stronger following base, perhaps they should redefine their principles. Resistance and obstruction are very unappealing to anyone with a reasonably high IQ. Additionally, looting, rioting, and feigning hate crimes are probably not the best courses of actions to take when looking to gain support. Being proactive instead of reactive is one of the critical keys to effective leadership.