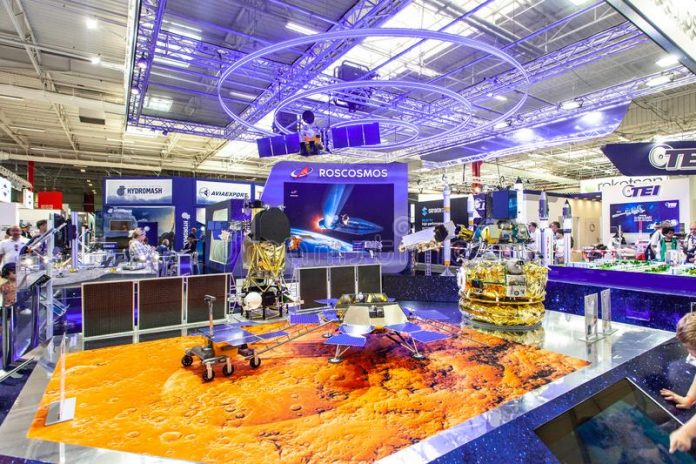 Last week the Russian-made science module, Nauka, finally docked with the International Space Station (ISS). Roscosmos was able to successfully link the Nauka after several technical glitches on the way to the huge orbiting laboratory. And shortly after the linking to the station, the Nauka misfired its propulsion thrusters, which threw the space station 45-degrees off-track.

Meanwhile, in Houston, NASA Mission Control began automatically to implement “loss of attitude control” procedures. This is a scenario that astronauts and flight controllers have the training to deal with.

At the same time in Moscow, the space team set the thrusters on the Russian segment to fire. And in order to autocorrect, initiated contact with the supply vehicle attached to the laboratory. These synched actions saved the station from going too far off-kilter or starting to tumble.

Following the mishap, NASA had a news conference. Chief Kathy Lueders and head of the International Space Station program, Joel Montalbano talked to the media.  NASA and the Russian-based Roscosmos assured everyone that the issues had been resolved. And claimed that there was no risk to the space station or the onboard astronauts.

NASA said that Roscosmos should answer any questions about technical issues. All the problems were on the Russian segment of the space station.

Roscosmos’ official statement claimed, “Due to a short-term software failure, a direct command was mistakenly implemented to turn on the module’s engines for withdrawal, which led to some modification of the orientation of the complex as a whole.”

Sounds very much like a software glitch. But the head of Roscosmos, Dmitry Rogozin, later acknowledged someone on the ground may have made an error. “Everything was going well, but there was a human factor,” he told a Russian publication, as reported by Reuters. “There was some euphoria (after the successful docking), everybody got relaxed.”

This is the third major problem in less than three years that appears to be caused by Russian human error.

A Roscosmos launch in October 2018, had to be aborted after a Soyuz booster failure. Russian cosmonaut Aleksey Ovchinin and NASA astronaut Nick Hague had to make an emergency return to Earth. The investigation that followed revealed that a side-mounted booster had been improperly inserted into the core stage of the Soyuz rocket.

Shortly after that “close call” Russia announced there was a small hole in another Soyuz vehicle. The problem was more urgent since the space vehicle was already attached to the ISS. “We are able to narrow down the cause to a technological mistake of a technician,” Rogozin said at the time.

Future of the ISS

Now that all danger has apparently passed, the various space teams and their governments are trying to figure out who will remain involved in the ISS mission. NASA and the US want to maintain a human presence in low-orbit space for the next decade.

Russia’s space budget is likely taking a hit since NASA no longer needs to buy Soyuz seats for its astronauts to ride to the ISS. Because SpaceX has the Crew Dragon passenger vehicle which is ferrying the US’s astronauts.

In April, Roscosmos announced its plans to leave the ISS mission by 2025 and launch its own space station by 2030. They claimed  “It does not mean that the station will be scrapped and dumped into the ocean immediately after 2025. We will simply hand over the responsibility for our segment to the partners.”

The major space agencies of Europe, Japan, and Canada have all contributed modules and provided astronauts for the ISS. But Russia has historically been the biggest partner.

NASA remains supportive of the Russian space program. And regardless of a myriad of troubles with Nauka, it is there now and seems to be functioning well.